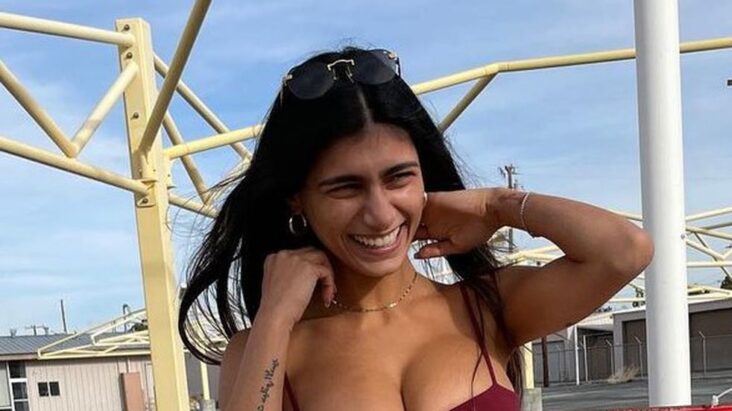 Mia Khalifa knows that her fans are eagerly awaiting the content she has to offer on social media and that they are attentive to her every news. It is that the former adult film actress knows how to generate content for Instagram and TikTok, where she has more than 24 million fans.

While enjoying the summer, the brunette shows her fans almost daily the outfits that she carefully selects for her outings and walks. That is why, at the edge of a majestic pool, the model posed with a total black look , with nets and transparencies . The publication accumulates in a few hours more than 700 thousand likes and hundreds of comments.

It is not the first time that she shows her looks to go to the pool. Just a few hours before, she had shared a fun video on TikTok in which she can be seen wearing a printed white micro bikini , while completing the look with XL bracelets and necklaces. In the video he simulates a call, exclaims “The queen is coming!” and plunges into the large pool.

Mia Khalifa broke down in tears on TikTok

Mia Khalifa cried on TikTok with a video in which a follower tells why she no longer wears glasses and the images went viral on different networks.

The user @oreo_mlkshake uploaded a video where she said that at the age of thirteen she had stopped wearing glasses because her high school classmates were bullying her. The young woman explained that she had been sexualized and objectified by comparing her to Mia Khalifa. “So sorry. Nor do I wear glasses for the same reason, “explained the former actress. 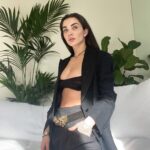 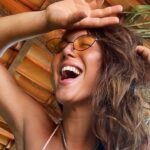