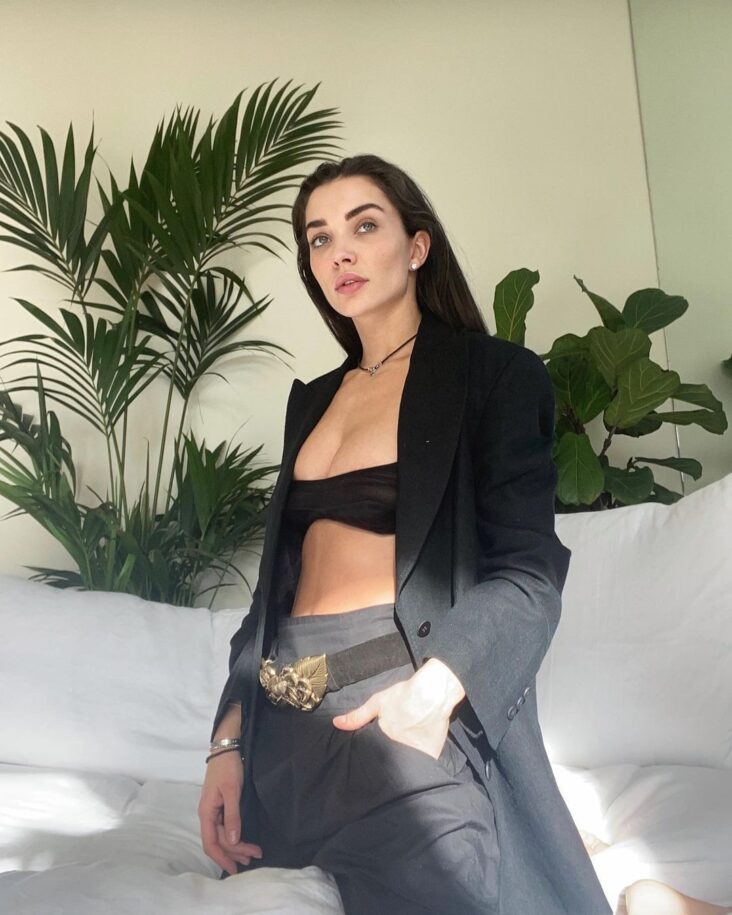 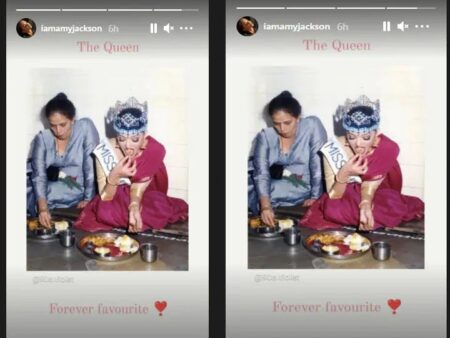 In the photo, Aishwarya can be seen having fun with her mother. What makes a photo special. That is, Aishwarya, draped in a sari, is seen wearing the crown of Miss World. She is eating food sitting on the ground.

At present, the story shared on his Instagram is blowing the senses of the fans. Yes, in this story, she has shared the picture of Aishwarya Rai, who has been Miss World, which is now becoming increasingly viral on the internet.

Aishwarya Rai’s different style is seen in this photo. On the work front, Aishwarya was last seen in Fanney Khan. Her upcoming films include Mani Ratnam’s Ponniyin Selvan and Gulab Jamun, in which she will be seen with husband Abhishek. 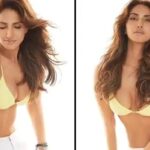 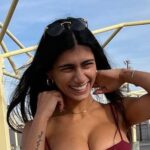