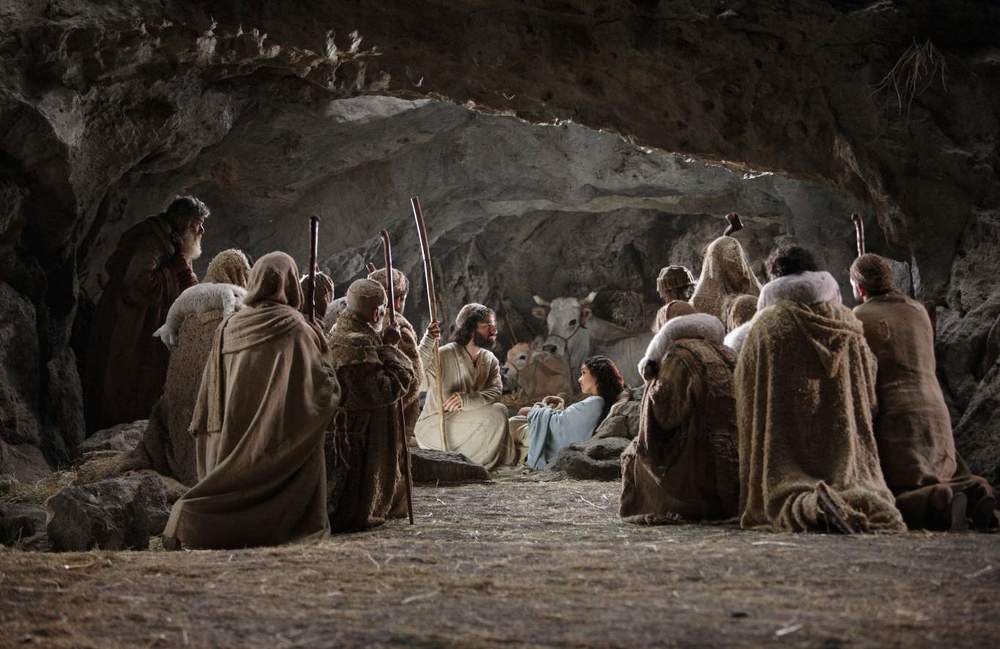 The two Gospels of Matthew and Luke, which begin the Bible, each provide a different and unique story about the birth of Jesus. These stories are widely considered to be the most read and quoted stories in the world.

The most glaring contrast is between Matthew, which has a Jewish flavour but portrays high-status Gentile “learned men from the East,” and Luke, which tells us of poor Jewish shepherds and is written for a Gentile audience. Strangely, no one who came to honour the baby Jesus in Bethlehem is mentioned by name in any Gospel. 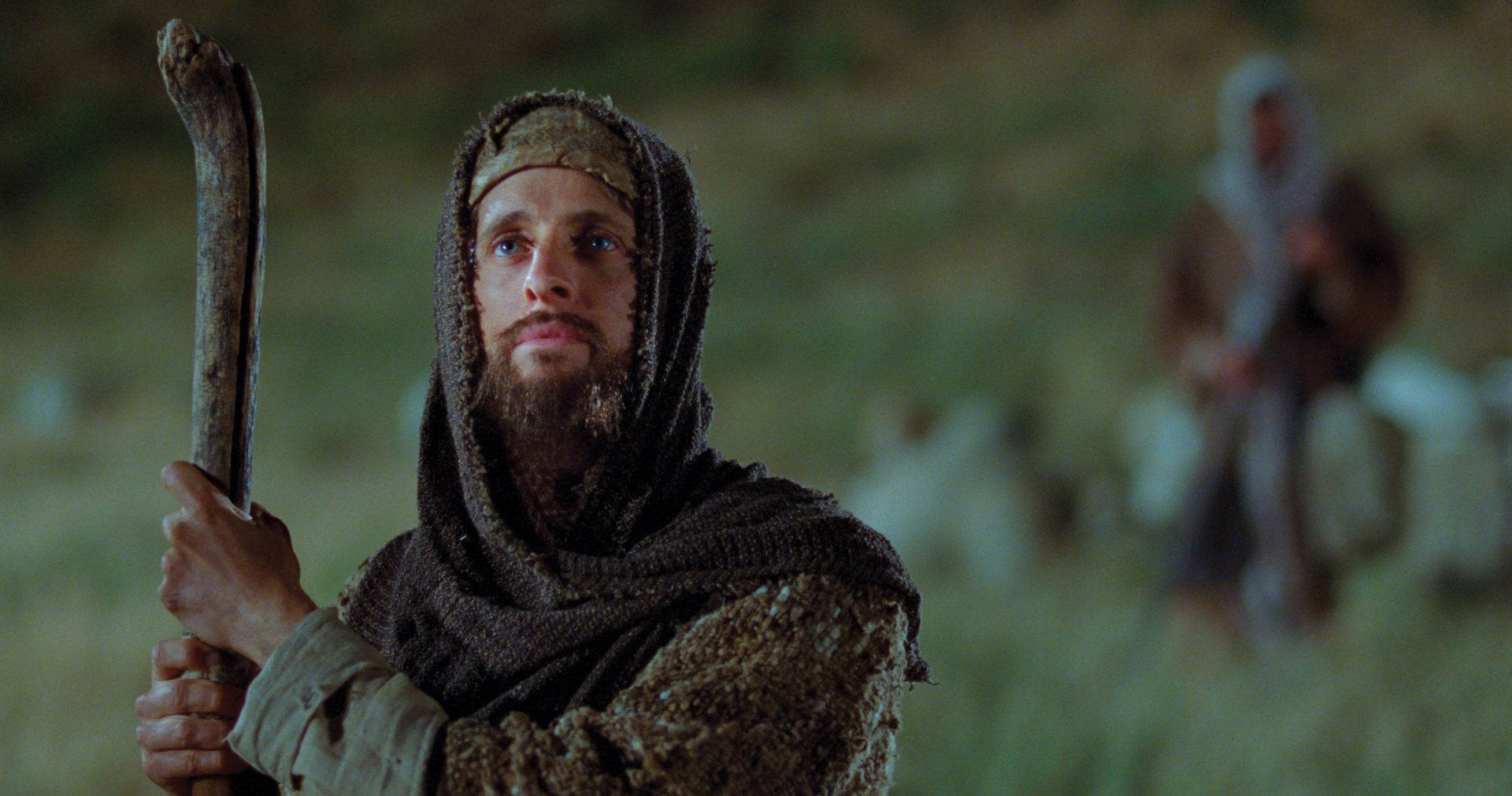 Acts relates that decades later, early Christians were actively converting not only Jews but also a visiting Ethiopian official, hostile Samaritans, Roman occupation soldiers, and even multicultural Gentiles across the Mediterranean.

A Christmas Miracle – Birth Of Christ

According to Christians, God’s promise to Abraham, “through you all the families of the earth shall bless themselves” (Genesis 12:3) and the prophet Isaiah’s revelation that Israel would be “a light to the nations,” were both fulfilled in Jesus Christ’s birth in Bethlehem (42:6, 49:6, 60:3).

By the early 50s A.D., the greatest of the early missionaries to the Gentiles, St. Paul, was teaching believers that “there is neither Jew nor Greek, there is neither slave nor free, there is neither male nor female; for you are all one in Christ Jesus.” And if you belong to Christ, then you are Abraham’s descendants, heirs according to promise (Galatians 3:6-9 and 28-29).

And this gets us to the best sermon ever. During 2022, the first female pastor of the Reformed Church in America preached to The Religion Guy at the church he had recently joined. The concluding words of Paul’s letter to the Colossians, which include his standard greetings to coworkers, were the focus of her analysis.

According to the sermon, the impressive character of Christ’s church is portrayed by the lineup of ten individuals. This fulfilled Paul’s prediction in Galatians 3 exactly.

Who is this person, neither slave nor free? Onesimus, a slave and a fugitive, is the one whose name stands out most. Biblical Philemon addresses his predicament. In this passage, Paul not only pleads with Onesimus’ owner to accept the returning runaway as a Christian brother, but also obviously, though subtly, recommends that Onesimus should be spared punishment and freed.

Neither a Jew nor a Greek?” Honorees are also crucial in bridging divisive racial divides. Mark and Jesus Justus are called “men of the circumcision” by Paul, indicating that they are Jewish Christians who are good friends with the other eight, who are Gentiles. Although I have no doubt that all ten were dedicated locals, there was no Christian nationality in the 1st century. Forget the 20th century, this is the 21st! A question neither “male nor feminine” It’s worth noting that among the nine males Paul helps, there is also a female. Since no male counterpart is identified, it may be safely assumed that Nympha served as the spiritual leader of her house church’s congregation. (Even traditionalist academics now dispute the idea that the name should be rendered in the masculine form.)

In addition, Since he is referred to as the “beloved physician,” Luke would have had whatever medical education was available two thousand years ago. Furthermore, the literary and research skills displayed in the Gospel of Luke and the Book of Acts attest to Luke’s high level of education. One or more of the other nine might not have been able to read or write. Zelensky’s Encouraging Speech Brings Back Hope For Ukraine This Christmas.
Next Article 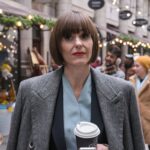