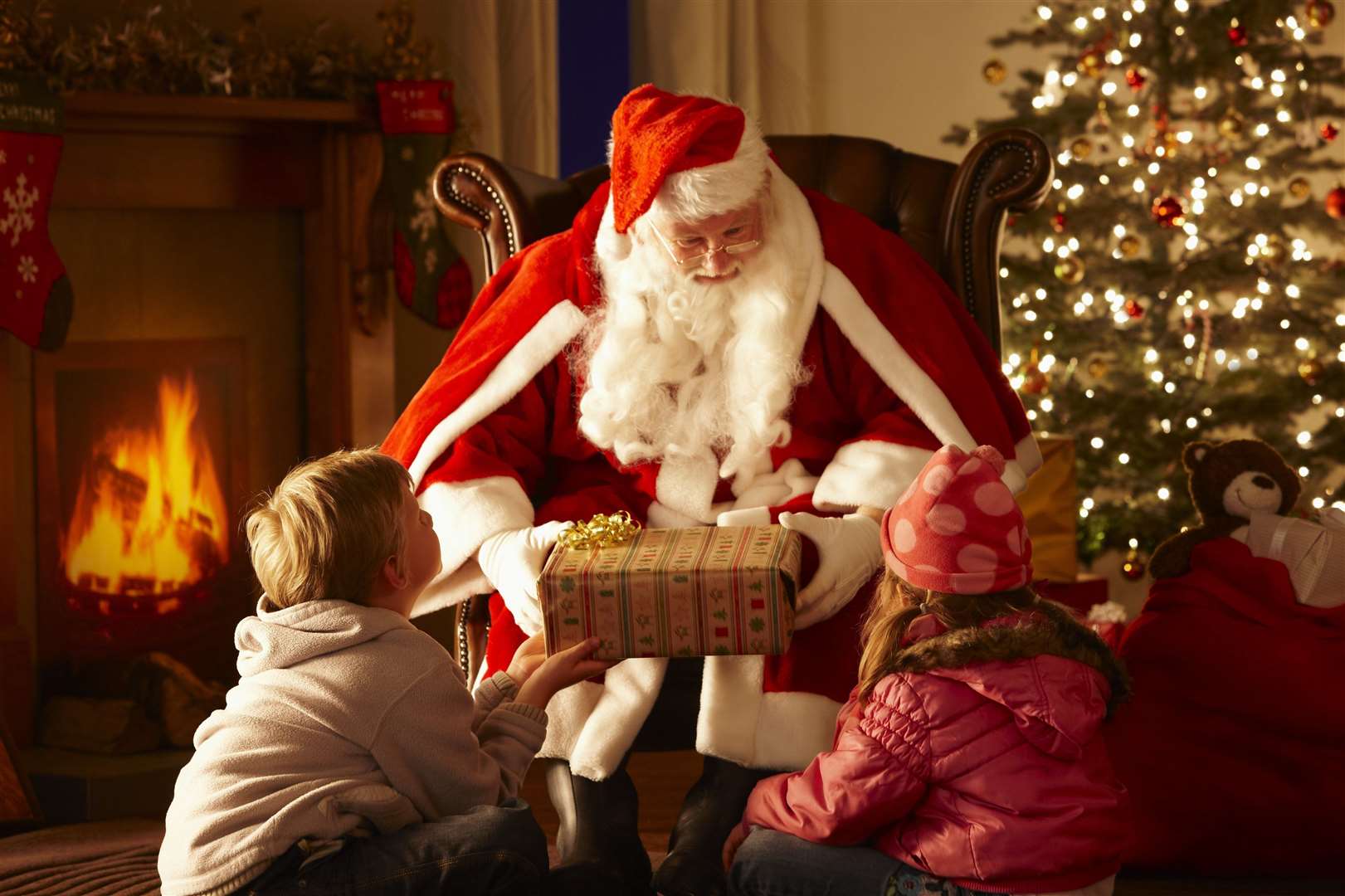 Winter has reached its zenith, the days and nights are virtually cold, and Christmas is upon us. As adults prepare their homes and favourite holiday recipes, youngsters wait patiently for Santa Claus to arrive. Throughout the world, Santa Claus is revered as the festival’s patron saint, and kids still put their faith in him to deliver presents on Christmas Eve.

However, the individual who serves as the basis for Santa Claus’s legend is a historical figure known as Father Christmas. Take a look forward if you’re interested in learning more about this tale:

Saint Nicholas, commonly known as Kris Kringle, is the man behind the legend we know as Santa Claus. This tale originated in the third century. Saint Nicholas was born in the city of Patara, which is now a part of Turkey, close to the city of Myra about the year 280 A.D. The saint gave away all of his inheritance to the destitute and sick and frequently went on missionary journeys around the countryside.

One of the most well-known tales attesting to his good nature describes how he provided a dowry for three sisters who would have otherwise been forced into prostitution by their father. Nicholas gained renown as an ardent kid advocate and protector throughout time. In honour of Saint Nicholas, December 6 is celebrated as a holiday. It was historically thought that buying a new car or getting married on his feast day would bring good luck. 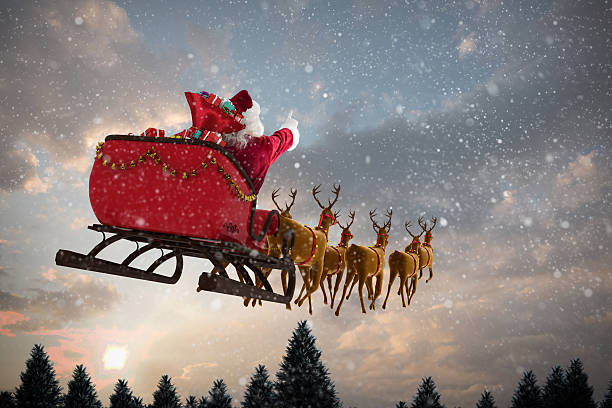 Legend has it that Father Christmas was once a real guy, then became a religious figure, and finally had his image turned into the Santa Claus we know today by popular culture. Intriguing things happened in the past that explain why Santa exists today. People believe that Santa Claus is a kind and generous man who spreads joy at this time of year. The legend has it that he and his wife, Mrs. Claus, make their home at the North Pole.

After receiving letters from kids asking specific items, Santa is said to spend the entire year in his workshop with his elves manufacturing them. On Christmas Eve, Santa leaves the North Pole in a sleigh pulled by eight reindeer to deliver presents to the homes of good little boys and girls everywhere.

Santa enjoys a good meal as much as the next person. The legends say that once Santa slides down the chimney into the house, he eats the cookies and drinks the milk that the kids have left for him. 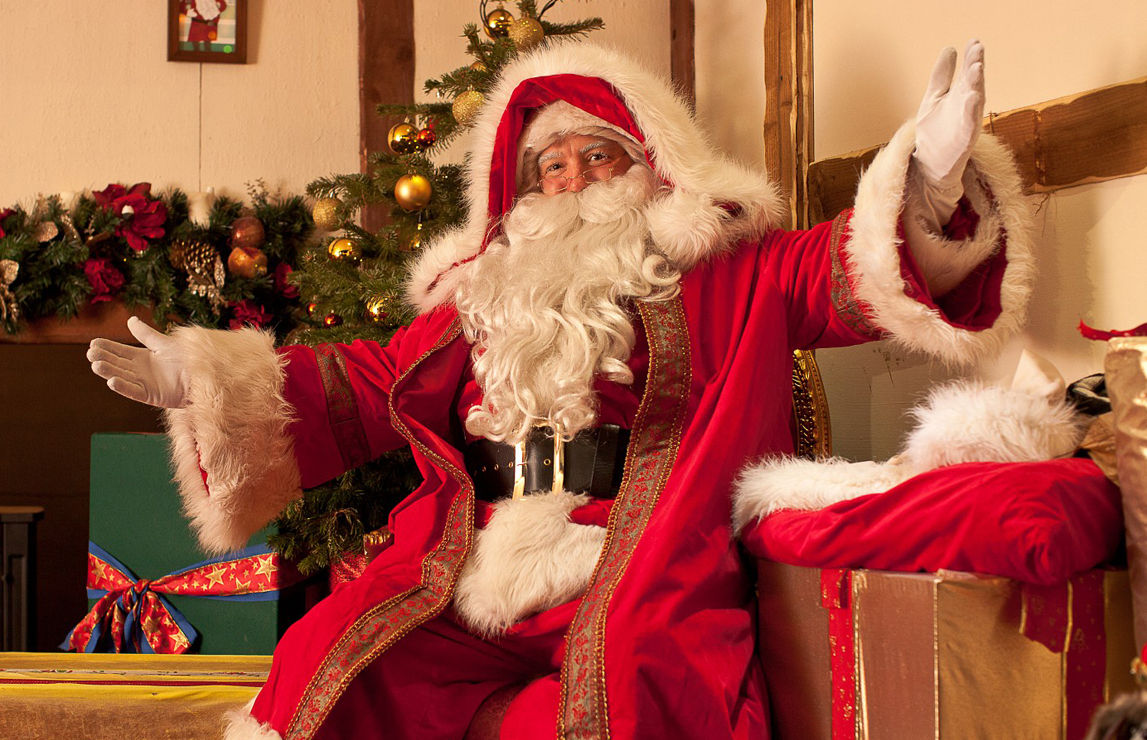 The Dutch shortened Saint Nicholas’s name to Sintar Klaas, which eventually became Santa Claus in English. In 1804, NewYork Historical Society member John Pintard handed out Saint Nicholas woodcuts at the organization’s annual meeting. The woodcut represented what a typical day in Santa’s life was like, and it bared a remarkable resemblance to the modern conception of the man. In his 1809 book, The History of New York, Washington Irving further popularised the Sintar Klaas legends by proclaiming Saint Nicholas to be the city’s patron saint. 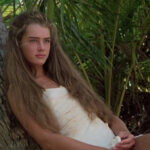 Brooke Shields The Blue Lagoon: Oh, the shocking things they made her do!
Next Article