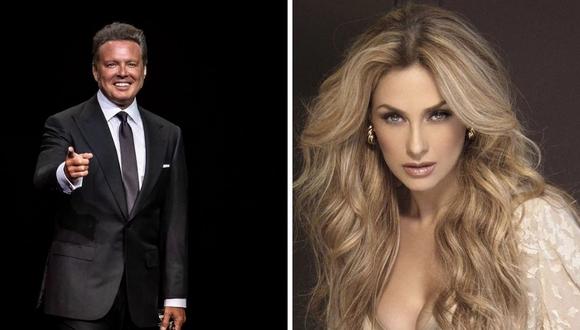 Aracely Arámbula and Luis Miguel had two children during their high-profile romance. However, after the separation, much has been speculated that the singer would not be complying with the maintenance of his children and that he would not even spend time with them.

Even so, the singer points out that she prefers not to speak badly to her children about their father, but instead tells them the positive side.

“I feel that in life everything has to be taken in the kindest way, no matter how angry you are, there must be a moment of meditation to get the best out of it because, for me, family is the most important thing,” he said.

“It would never affect my children. When they ask me about their father, I will never say something negative because I lived a beautiful story and I had them, “she commented to the Mexican program” Ventaneando. “

In the same way, the actress commented that she does not consider the television series “The unconditional” as the space to talk about her romance with Luis Miguel and that she prefers to be the one who tells how she lived that moment.

“I would like a memoir, first of all my children are going to know (the story), who already know it, I have told them certain things, brushstrokes,” she commented. “I’m not going to make any bad comments (about Luis Miguel) because I respect and love Miguel and Daniel so much, they are the main thing in my life,” she said.

It should be noted that Aracely Arámbula and Luis Miguel lived a romance between 2005 and 2009. 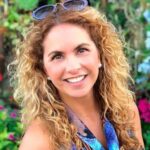 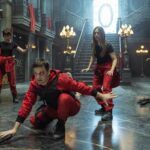