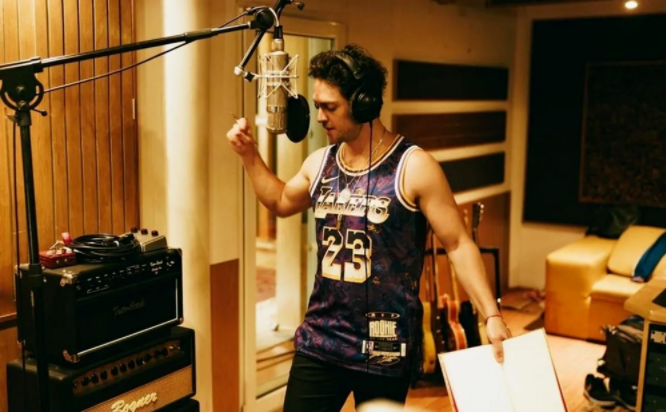 The Mexican singer, songwriter, producer, and actor Christopher Von Uckermann, launches his new song “Heal together” (the first to be released in 2021). More than a musical theme, it is the anthem for an entire movement, which carries a message of global healing and empowerment, under the premise of bringing hope to humanity through the slogan that united we are more powerful.

The RBD member will make a call to his fans from all over the world, to send videos with which, later, audiovisual content will be produced that will serve to amplify the message of this song. (For more details check their social networks).

The song was produced by Juan Galeano (Electric Diamond) and written by Christopher Uckermann and Pére George himself, who has collaborated with artists such as Natalia Lafourcade and Carla Morrison, among others.

﻿In ” Heal together”, Christopher’s voice invites healing; a powerful and emotional piano proposes a melody that empowers the listener. In its journey, the song adds different choruses that lead the listener to a feeling of celebration at its end.

On the other hand, a few months ago Christopher Uckermann met with his fellow RBD members for a very successful virtual reunion, which left his fans with the hope of seeing the popular band again together, but on stage. 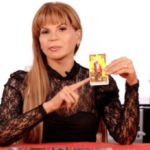 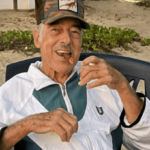