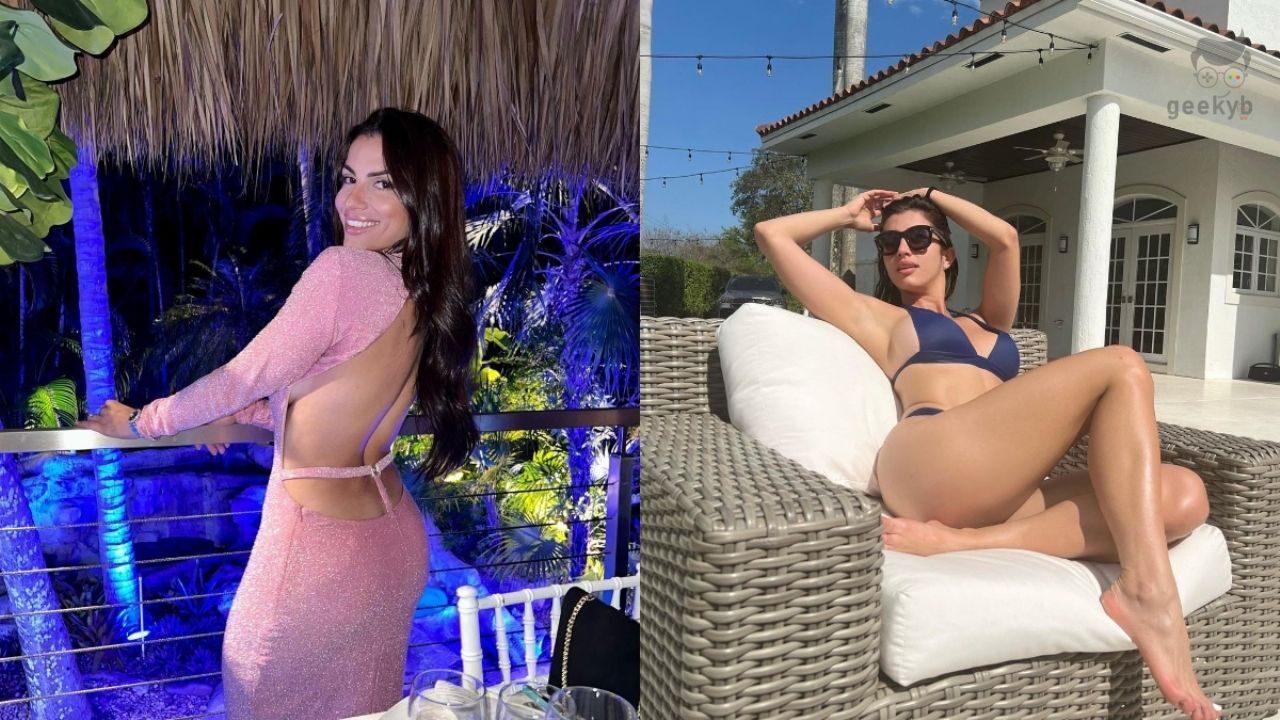 Annaby Pozo was born in Cuba but decides to move to the United States in search of better opportunities. Now, being an entrepreneur and mother of two children, she shows the world that she is capable of balancing her own life and achieving the challenges that she sets for herself.

“I want every woman and man I can inspire to know that anything is possible with hard work, discipline, focus, and passion,” she exclaimed. They also model became a mother at the age of 20 and three years later her second child would be born. For this reason, she felt the need to create a project that would allow her to fulfill herself as a professional. 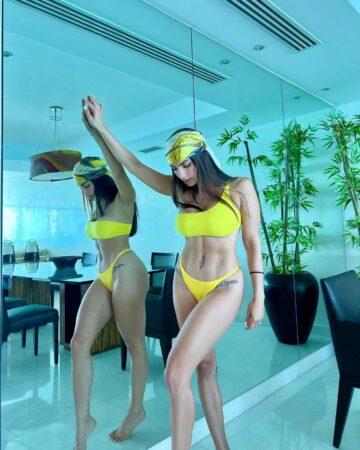 “I needed something more. As women, we always want to see ourselves fulfilled in the workplace. I also needed to look to the future for myself and my children, so I started my first business, ”she declared.

From there, her entrepreneurship was born with an online clothing store, called Be Zazzy. “It was quite an adventure because it was a disaster when it started. Everything went wrong. There were red numbers at the beginning of the project,” she recounted.

“I felt that I would lose everything I had done up to that moment, but it was the opposite because that situation made me look for options and shape it. This store is my first big lesson, so I learned a lot,” she commented.

The Central American pointed out that her greatest challenge was to break with fears and face challenges. “I think that’s what often stops us from meeting our goals,” she said.

He also managed to create a partnership with fellow Cuban model Mily Alemán. Their partners were responsible for their meeting and from there arose the friendship that led her to form the Aesthetic Center, a cosmetic surgery clinic.

In turn, the entrepreneur noted that combining her work role with that of a mother has been something that she considers important to achieve success. “I always involve my children, I take them with me everywhere so they can see everything I do,” she said.

“I want them to watch, learn and feel proud of their mother. It is wonderful, to be able to have the most important thing that is the family and to be able to grow personally at the same time, ”she added. 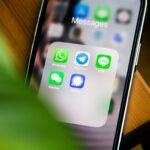 Does WhatsApp Web take time to open? Follow these tips to get your messages to load fast
Next Article