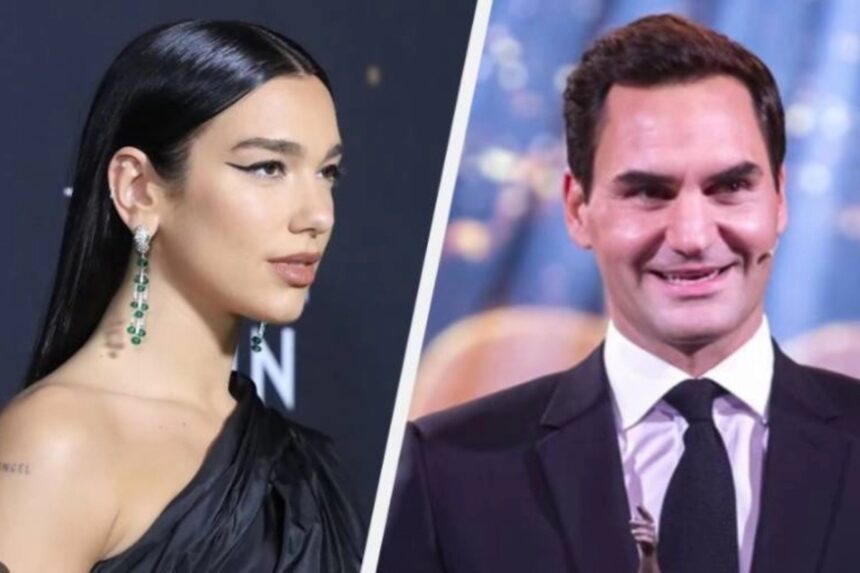 New York: The Met Gala’s hosts this year will include pop sensation Dua Lipa and tennis great Roger Federer. The event’s theme is “In celebration of Karl.”

The dress code is a tribute to the late Karl Lagerfeld, a top fashion designer for many years who oversaw prestigious houses such as Chanel, Fendi, Balmain, and Chloe as well as his own namesake label.

The spectacular event, in which the biggest names in entertainment parade through the Metropolitan Museum of Art in New York dressed to the nines, will once again be accompanied by a Costume Institute display. Karl Lagerfeld: A Line of Beauty, a show featuring 150 of his designs as well as sketches by the German designer, will be featured this year. The May 1 gala, one of the season’s opening events, will be hosted by Anna Wintour, Penelope Cruz, and Roger Federer in addition to Lipa and Federer.

The Met Gala provides financial support for the Costume Institute’s projects, including exhibitions and acquisitions.

The gala was initially hosted in 1948, and for many years only members of New York high society were invited. In 1995, High Priestess of Fashion Wintour took control of the event and turned it into a social media spectacle and catwalk for the rich and famous.

Before a new album is released, Fall Out Boy guitarist Joe Trohman declares a hiatus and thanks his comrades.
Next Article 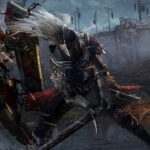