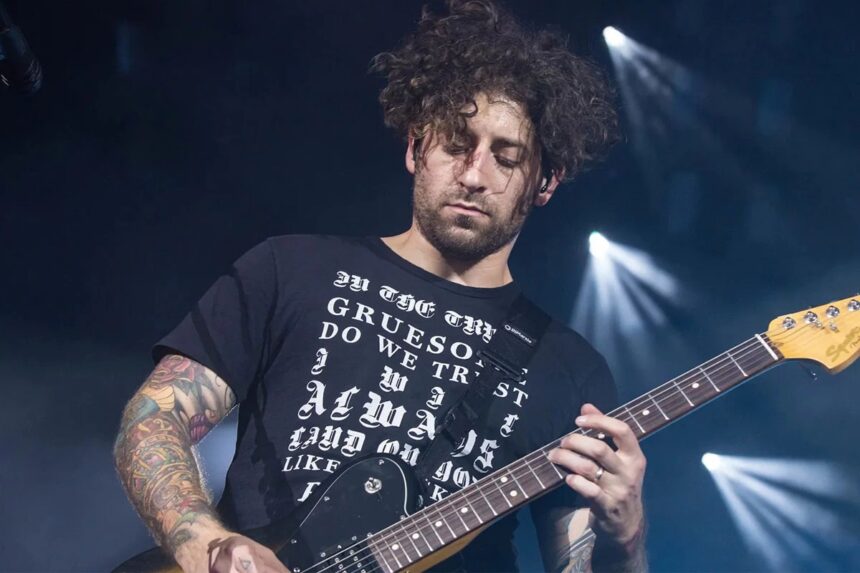 Joe Trohman, the guitarist for the American rock group “Fall Out Boy,” made his departure from the group known before the release of their last album, “So Much (for) Stardust.”

The musician has been a part of the rock group since its creation in 2001. The group’s other members are drummer Andy Hurley, bassist Pete Wentz, and lead vocalist Patrick Stump.

Joe Trohman announced his intention to temporarily leave the band in a social media message, which the group shared on January 18th. Trohman’s proclamation was accompanied with a picture of him playing the guitar and a narrative that included his justification. Trohman says he needs a break from the band since his mental health has gotten worse over the years. 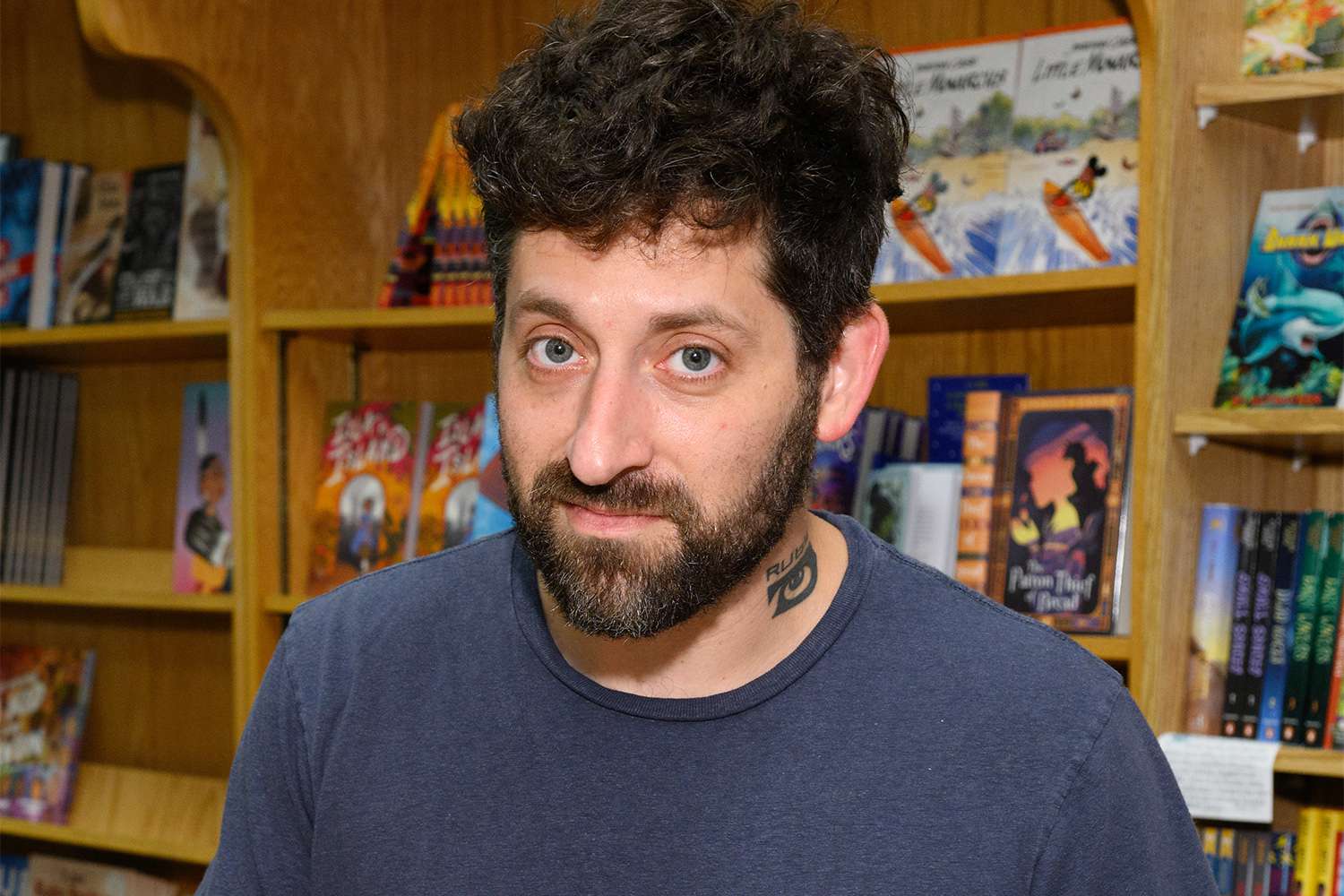 “Fall Out Boy” disclosed their

With songs like “Sugar, We’re Goin Down” and “Dance, Dance” from their debut album, “Fall Out Boy” quickly established themselves as well-known rock musicians. 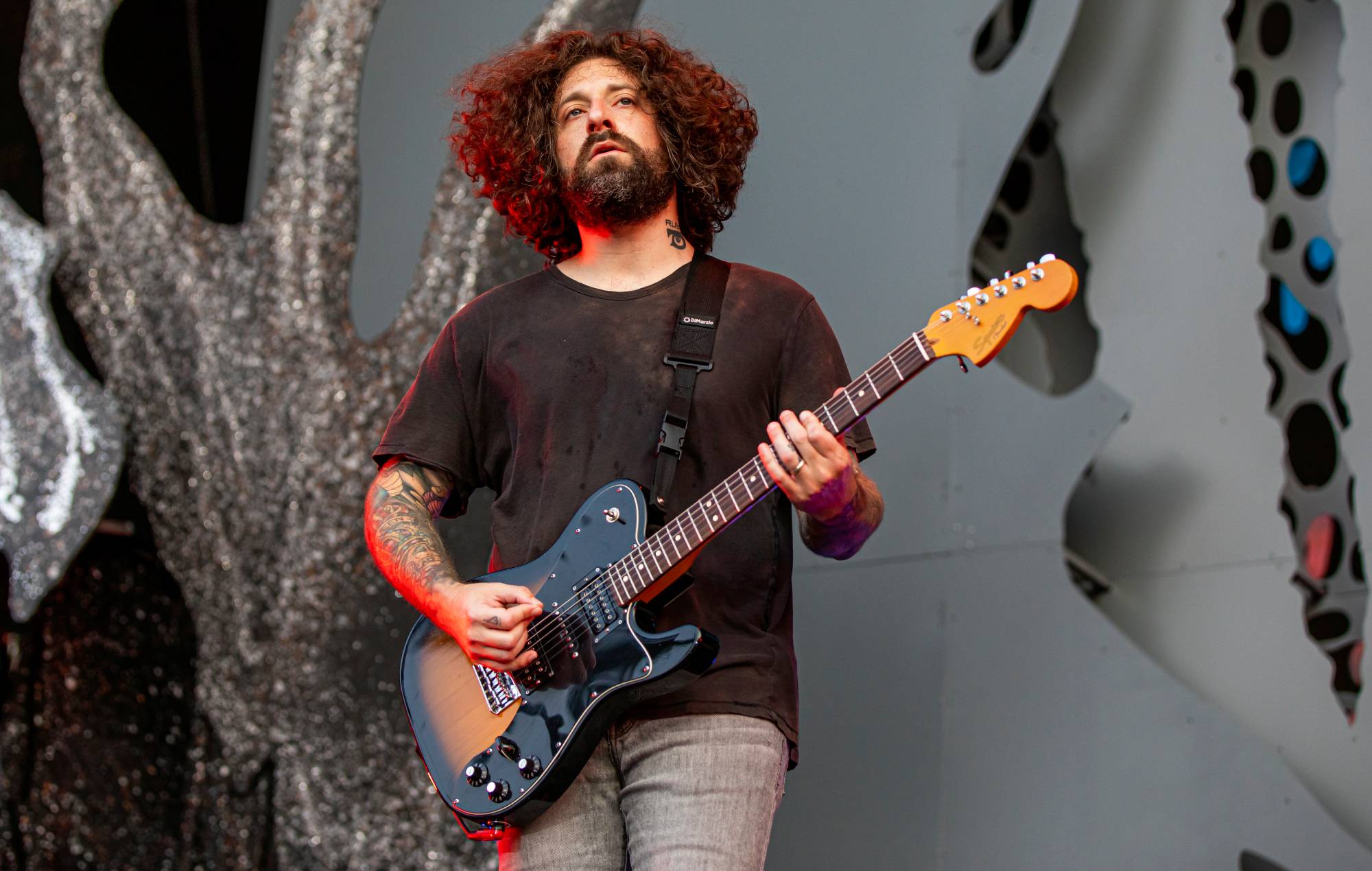 After that, the band put out the albums “Infinity on High” in 2007 and “Folie à Deux” in 2008 before deciding to take a break from the group to focus on their individual projects.

American Beauty/American Psycho, “Mania,” and “Save Rock and Roll” were all released by “Fall Out Boy” between 2013 and 2018, respectively. They’ll be releasing “So Much (for) Stardust” next.