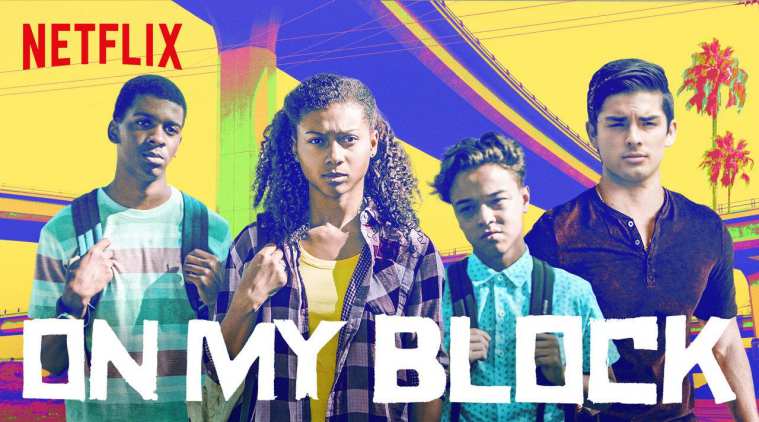 The word of the protagonists of On My Block, one of the most watched Netflix series

A Diego Tinoco, Sierra Capri, Jason Genao, Brett Gray, Jessica Marie Garcia, and July Macías be part of the cast of On My Block, comedy Netflix, he changed their careers. For a few days, the last season has been available on the platform, and here are some of the details about the farewell to the series and information about a spin-off that seeks to continue the Latin portrait in the United States. “We are the ones who open the doors for shows that represent other cultures,” says Brett.

The content that Netflix has been continually presenting has diversified as a way to appeal to a much larger audience. The warp of cultures, especially Latin in the United States, turns out to be an attractive proposition today. Enough to capture a large part of the audience, as in the case of On My Block. Previously, several of the actors and productions in Latin America had to build their own stories to be seen internationally. Underestimations, stigmas, and discrimination have been gradually demolished.

Without a doubt, On My Block is an echo of the new era of Latin stories that have been positioned. Especially on large streaming consumer platforms. Although this manages to address a background of social changes that some immigrants export when they try an American dream.

A series out of the box 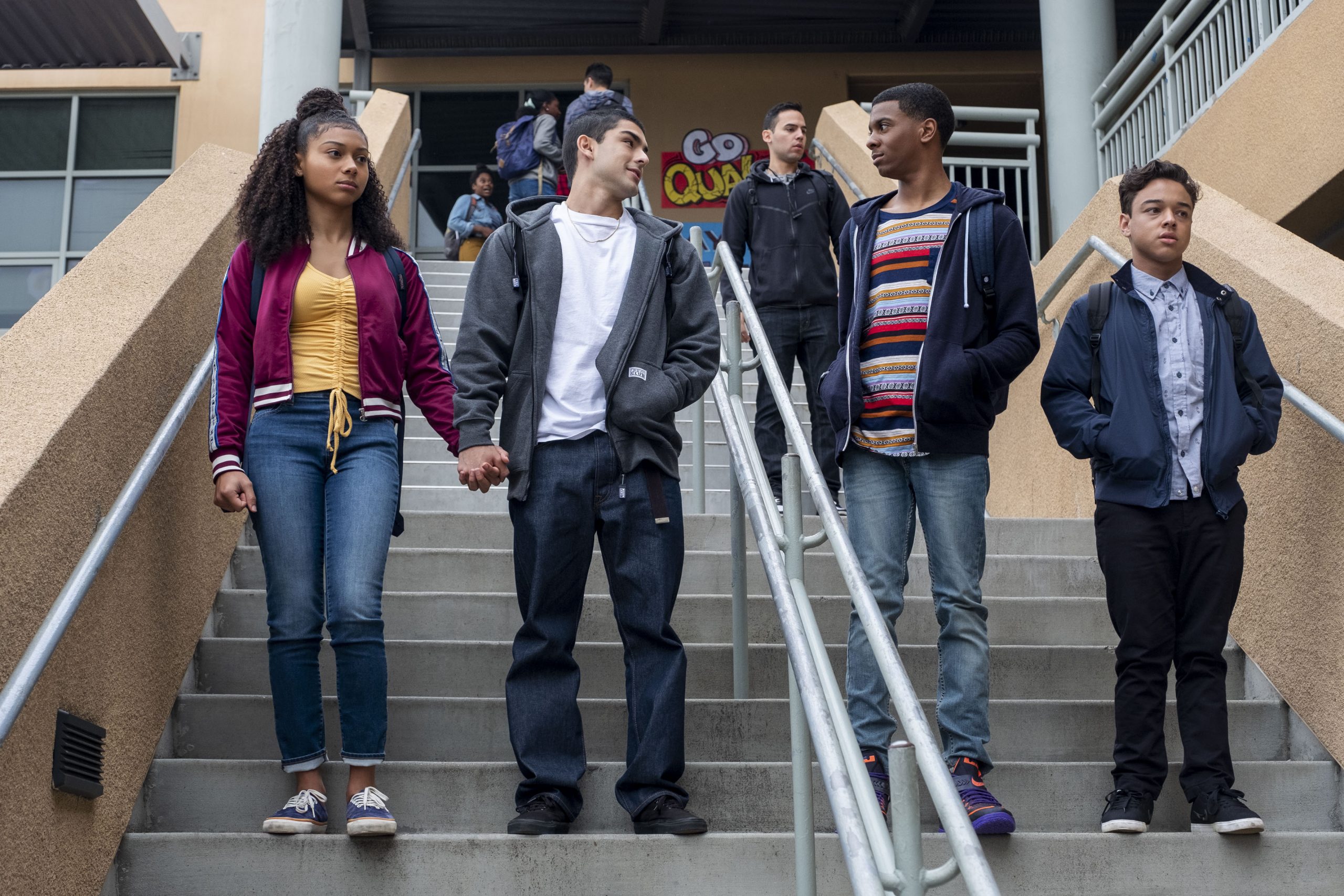 The premise is quite particular since it goes beyond the canons that are proposed in the film industry. A group of young people constantly face different circumstances, in the middle of one of the most dangerous sectors of Los Angeles.

It is a diverse proposal that deals with the experience of growing up, through a strong friendship, real problems experienced by the community, and other issues. In addition, this teen comedy, although its humor is digestible, deals with poverty, immigration (usually forced by different factors), racial discrimination, and violent gangs. This, mainly, has managed to obtain the success desired by the producers.

This is how the series rescues and makes visible a community that has begun to boom. Not surprisingly, the response has been positive among fans, viewers, and industry insiders. Undoubtedly, the fact that On My Block managed to position itself on the list of trends affirms that Latin power is growing more and more, with firm steps. In this regard, Jessica Marie says: “We show different dynamics of Latinos and the different ways of who we are and I think that is important too”.

What left the third installment

For the audience, the end of the third season stunned the vast majority. It threw a void in the plot, even skipping two years. That installment was loaded with essential keys, like an infiltrated music video that will reveal confessions, secrets, and unexpected kisses with unimaginable partners (or maybe, yes).

The surprising thing is that almost no one expected that a fourth season would resolve some points to leave it on the i’s. César is the new leader of the Saints, but apparently, no one can convince themselves of that idea. And lastly, what happened to Lil Ricky? We would have to find out in its last season.

In this fourth season – SPOILER ALERT! – the gang is ready to return, having separated in the middle of the forest, from a rather alarming situation. A secret brought to light brought them together again because they will not be able to flee from that past. To survive, they will have to manage but together.

The actors and who they are in the series

– Sierra Capri plays Monsé Finnie, a headstrong Afro-Latin, leader of her group of friends. Raised by her single father, she is in love with one of her best friends, Cesar.

– Jason Genao as Rubén “Ruby” Martínez Jr., a mathematical know-it-all of Mexican descent who is often the conscience of the group.

– Brett Gray is Jamal Turner, the group’s nerd, African American. In the first season, he is involved in the search for a hidden treasure plan surrounding RollerWorld.

– Diego Tinoco as César Díaz, a smart Latino teenager who is forced into gang life when his brother is released from prison, straining the relationship that is flourishing with Monsé.

– Jessica Marie Garcia as Jasmine Flores (seasons 2-4; recurring in season 1), a classmate of the group who has a romantic obsession with Ruby. They will begin a relationship during the third season.

– Paula Garcés as Geny Martínez , Ruby’s mother . He also directed an episode of the fourth season.

On September 27, 2021, a spin-off of On My Block was announced, titled How Freeridge. 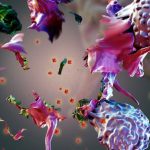 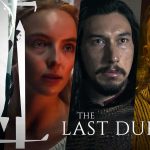