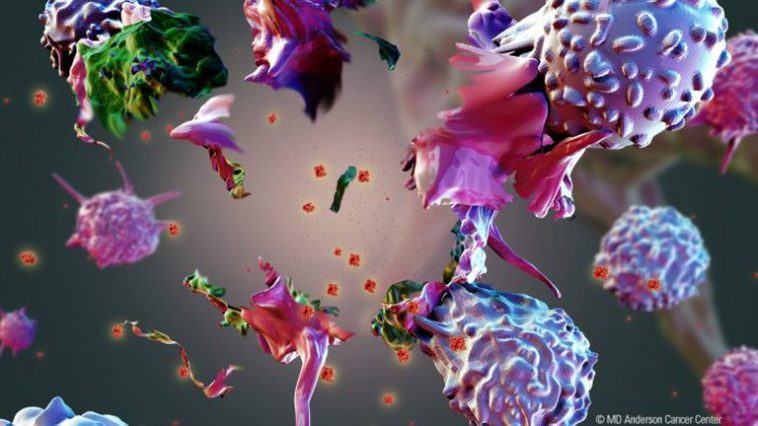 Heart failure occurs when the heart muscle does not pump blood properly. It is because other conditions, such as blocked arteries in the heart or high blood pressure, cause the heart to progressively become too weak or stiff to fill and pump effectively. When a person is diagnosed with heart failure, they can access treatments that improve the signs and symptoms of the disease. Additionally, lifestyle changes – such as being physically active, reducing sodium in your diet, managing stress, and losing weight – can improve your quality of life.

A scientific study that was conducted in Germany investigated what is the risk of heart failure patients for the development of other diseases. They found that these patients should be screened for cancers.

Generally, it is cancer patients who are often monitored for heart failure. Because some cancer drugs can damage the heart. Instead, this new study, published in the journal ESC Heart Failure and conducted in Germany, suggested that heart failure patients – who can live with heart failure for many years – could benefit from better follow-up in the face of potential cancer risk.

Carolina Chacon, cardiologist, and researcher of the Latin American Clinical Studies (ECLA) scientific group, specified: “Heart failure is the condition in which the work of the heart turns out to be insufficient for the needs of our body. Either due to a reduction in its pumping or due to an alteration in the filling of the heart, it ceases to be effective in its function of distributing oxygenated blood to the body, and symptoms of congestion such as shortness of breath, edema of the lower limbs, fatigue begin to appear. and palpitations among others”.

“Despite numerous studies and new drugs for its treatment, mortality and the decrease in the quality of life for these patients is still very high. In addition, this pathology is accompanied by multiple clinical situations that further complicate its clinical management. In a European observational study, it was found that patients had at least 5 comorbidities associated with this disease at the time of their diagnosis”, added further.

According to the expert, it is known and well studied that some cancer treatments can cause damage to the heart muscle, called cardiotoxicity. Also, an association between cancer and an increase in substances in the blood that are markers of cardiac muscle damage or heart failures, such as Troponin or BNP, have been found to be elevated in cancer patients even before starting treatment for it.

However, some small studies had shown a relationship between a previous diagnosis of heart failure and the development or subsequent diagnosis of cancer of some kind.

“Recently, one of the largest observational studies was published in terms of the number of patients that evaluated the number of new cancer diagnoses by comparing two groups: one of the patients who already had a diagnosis of heart failure with another who did not have heart failure to evaluate if there were differences or associations,” said Dr. Chacon.

The research was carried out through a clinical database in Germany, with around 100,000 patients in each group to be analyzed (with and without heart failure), more than 200,000 patients in total. Both groups had the same number of patients with diabetes and obesity, an important fact since these clinical conditions are associated with a greater predisposition to cancer regardless of the other factors.

“This observational study that looked back at the data in time was able to show that in the group of patients with heart failure, new cancers were diagnosed in almost 3 out of 10 patients, while in those who did not have heart failure, the diagnosis of tumors malignant was in just over 1 in 10 patients, these data being extremely significant. The most frequently found tumors were: lip, pharynx, respiratory, female genitalia and skin“, the cardiologist pointed out.

According to the ECLA specialist, “it is important to clarify that this base from which the data was taken does not have registered smoking and alcohol, two factors closely associated with the development of new cancers and, in turn, with heart artery disease, heart attacks, and heart failure”.

These data suggest that in patients with heart failure there are almost twice as many cancer diagnoses as in those without heart failure, but what predisposes to this? Some hypotheses were raised by the same researchers and are currently being studied.

The specialist explained that inflammation is a chronically present situation in patients with heart failure, this condition is a state of “stress” for the body and also triggers the increase in inflammatory substances in the blood and free radicals, which are substances of metabolism that can lead to aging and cell damage. This condition on a genetically predisposed organism could increase the development of new cancers.

“Other studies in animals showed that the secretion of certain proteins that stimulate the abnormal growth of certain cells are increased in specimens with heart failure. This would be closely related to the so-called “oncogenic” signals that promote the development of malignant tumors”, Carolina Chacón praised.

The expert believes that these studies allow science to generate new hypotheses that lead to new advances in both diagnosis and treatment and prevention. The importance of this evidence for the general population is to know that most of the factors that are associated both with the development of heart failure and with the different types of cancer can be prevented or controlled and treated.

In this sense, he warned: “obesity and overweight due to poor diet and lack of physical activity, tobacco and/or alcohol consumption, are modifiable risk factors that predispose to both pathologies. Its change or control in time reduces the chances of suffering from these diseases, while diabetes can also in many cases be prevented or at least better controlled if we eliminate the aforementioned adverse situations”.

“For all this while looking for scientific answers to this relationship between heart failure and cancer, It is important for each of us to become aware of how much one can do for their health and how many diseases we can prevent just by modifying some habits towards healthy habits”, the ECLA researcher recommended. 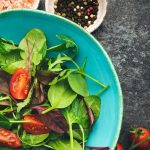 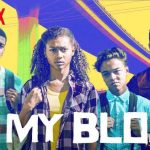