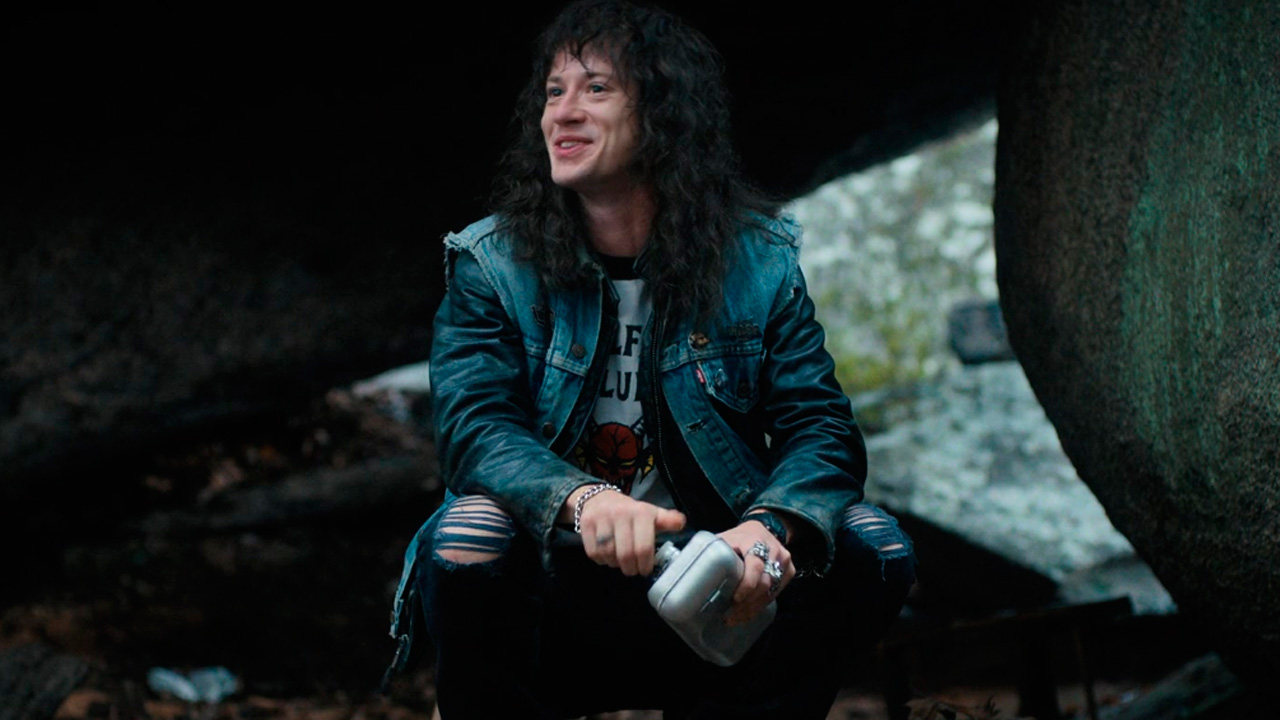 As expected, fans are screaming in heaven for one of the deaths that marked the end of the fourth season of Stranger Things. And since they are not happy, they are looking by all means for the creative and artistic decision to be reversed. So it shouldn’t surprise you that an online petition has now been created through the Change.org platform, which is always used for this kind of thing (which usually doesn’t come to fruition).

Broadly speaking, fans are calling for Stranger Things creators Matt and Ross Duffer to bring back Eddie Munson, the charismatic character played by Joseph Quinn who ends up sacrificing himself in the season finale after being the focus of an epically epic sequence. metal to the beat of Metallica’s Master of Puppets. Created shortly after the release of the second volume, the petition seeks to gather 50,000 signatures to bring Munson back. “The Duffers wrongfully killed him and I think he deserves to be brought back and not just as a flashback,” the petition adds.

To date, more than 40 thousand people have signed the digital petition. In the past, Change.org petitions have succeeded in cases such as requesting that a teen magazine called Seventeen not retouch the images of their models or that phone companies change their policies on family plans in situations of domestic violence. However, they usually do not fulfill their objective in situations involving series or movies. 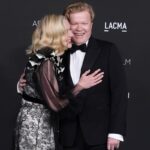 After 6 years together, Kirsten Dunst and Jesse Plemons tied the knot
Next Article 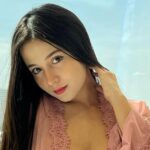