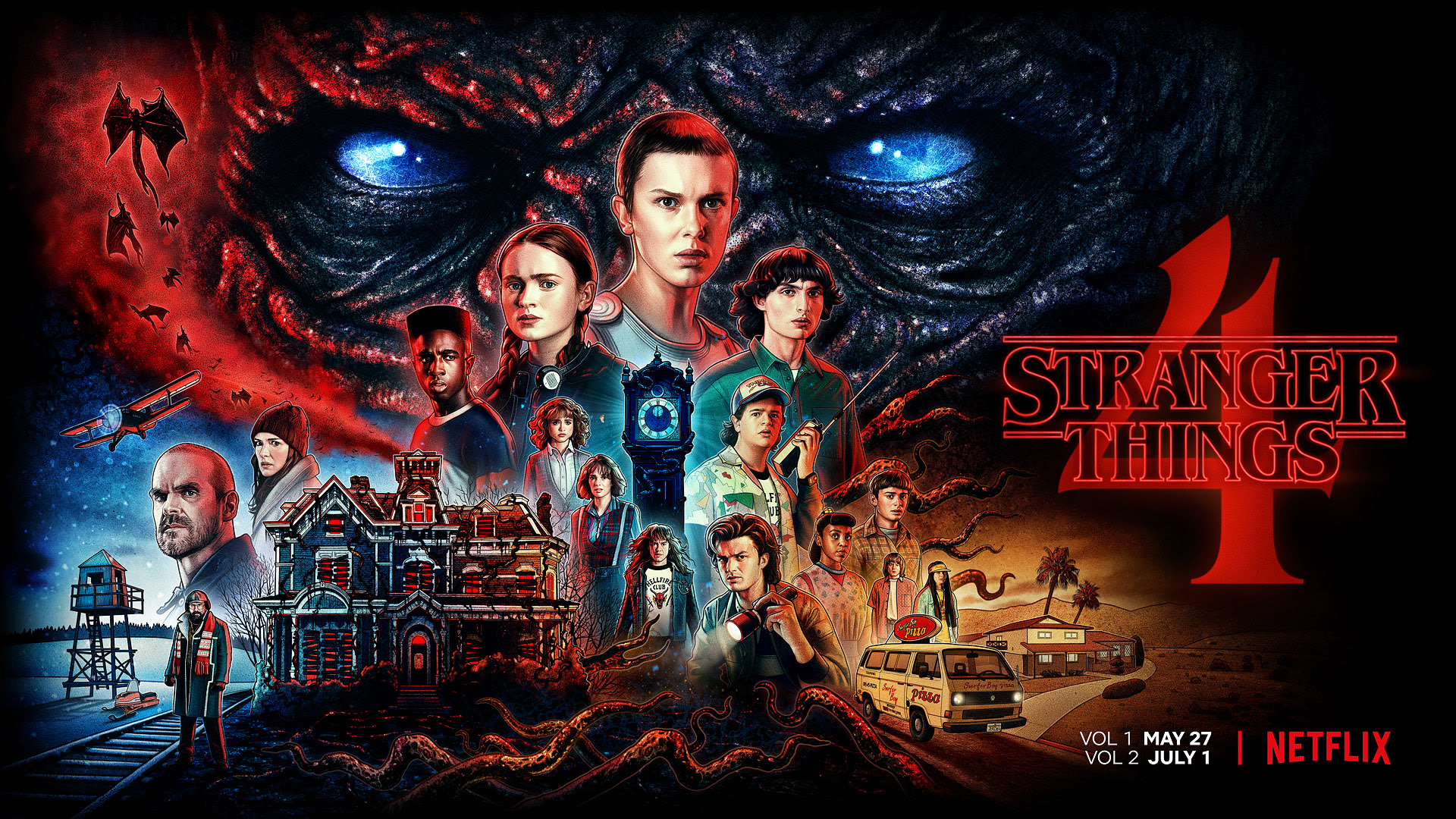 The new image for Stranger Things 4 centers on the fight that fans are looking forward to the most. Netflix unveiled a brand-new poster for the hit series Stranger Things this past Monday, in conjunction with the ongoing countdown to the launch of the second volume of the fourth season of the show. Eleven and Vecna are featured on the poster, which you will get the opportunity to look at shortly. All of this takes place while there are also three additional sets of personnel there. 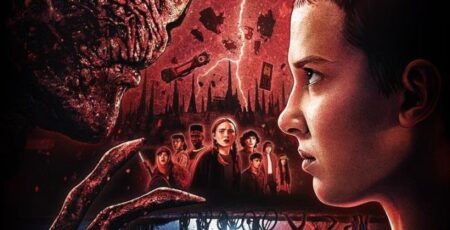 Consequently, on the one hand, we can see Max, Lucas, Dustin, Erica, Will, Jonathan, Mike, and Argyle; on the other hand, in what would be considered The Upside Down appear Robin, Nancy, Steve, and Eddie; and while also in an upside-down position, Hopper can be seen fighting the Demogorgon with Joyce and Murray alongside him;

On Friday, July 1, Netflix will release the second volume of Stranger Things 4, and even though the promise is that its episodes will have a good dose of emotion and could even include the death of some characters, the Duffer Brothers have already clarified that all the answers about The Upside Down will only come in Stranger Things 5, so fans shouldn’t get their hopes up that these questions will be answered in Stranger Things 4. 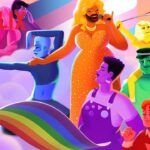 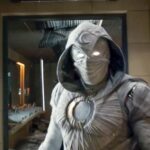