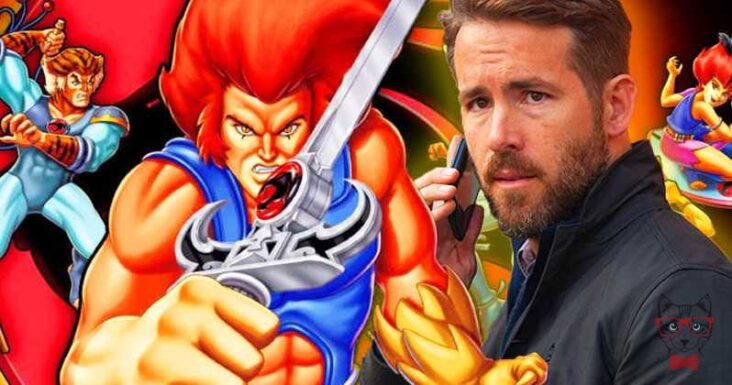 Netflix: Michael Bay would be in charge of the Thundercats movie

Ryan Reynolds would also be involved in the project ‘Six Underground’, name with which he is known to avoid leaks.

The fans of the Thundercats are divided. After the announcement of the nefarious reboot of the cosmic felines, called Thundercats Roar, now speaks of a film project by Michael Bay and that would be broadcast on Netflix.

The news would not have impressed well in the followers of the series, since the last adaptations that were in charge of the director (Transformers), were not well received by the public and the specialized critics.

Not only Bay would be in charge, Ryan Reynolds would also be involved in the project of the inhabitants of Thundera and according to the IGN Middle East page, ‘Six Underground’ is the name they have used to mislead the press and prevent leaks.

Netflix would have released the sum of 150 million dollars to make the film and the genre that will be focused on would be the action and science fiction, it is not known if it will be suitable for the public or it will have an R rating.

Although there are no details about the plot, it is very likely that Ryan Reynolds is the protagonist of the film and interprets Leon-o. According to the media, the information comes from a reliable source involved in the production team.

The location to shoot the film would be the Arab Emirates and the premiere would be scheduled for November next year. 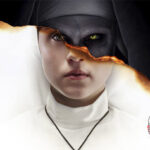 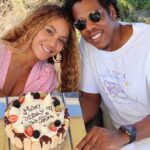