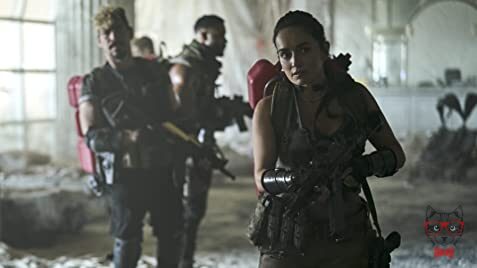 Army of the dead is the new film by Zack Snyder , a director who returns to the horror subgenre 17 years after the release of Dawn of the Dead.

After its premiere, the film has positioned itself as one of the most watched on Netflix Peru, which has led more than one fan to inquire about its realization. Among all his anecdotes, the addition of Tig Notaro is one of the most striking.

Tig Notaro saved the army from the dead

In conversation with Vulture, the actress recounted the details of her fast cast as Marianne Peters, the pilot who took the lead group to La Vegas. The role was played by Chris D’Elia, but the actor was fired from the production following a harassment complaint.

With Army of the dead already filmed – the tape was recorded in 2019 – Zack Snyder and his team decided that, not being able to remake the film, they should opt for the digital edition. In August 2020, the incorporation of Notaro was announced.

“We had to do a technical experiment to recreate shot by shot. I did firearms training, with video calls in my office. At one point, I said to Zack: ‘Can you promise me that you’ll laugh when this seems crazy?’ He promised me and he delivered. All of this was really fun, “he said.

In the same interview, Snyder revealed that the team had to recreate the sets for Notaro’s recordings, who had to match the rhythm and tone of his dialogue with the one originally recorded.

Dave Bautista did not know her

In a chat with IndiWire, Dave Bautista revealed that he met Tig Notaro only in post-production on Army of the Dead. “What really bothers me, when I watch the movie, is not having met Tig before. His arrival on the film was incredible and he has done a great job, ”he commented

The only cast member Notaro shared a scene with was Ana de la Reguera, and that part took just half a day to shoot. 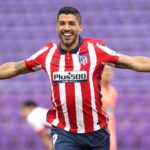 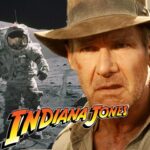