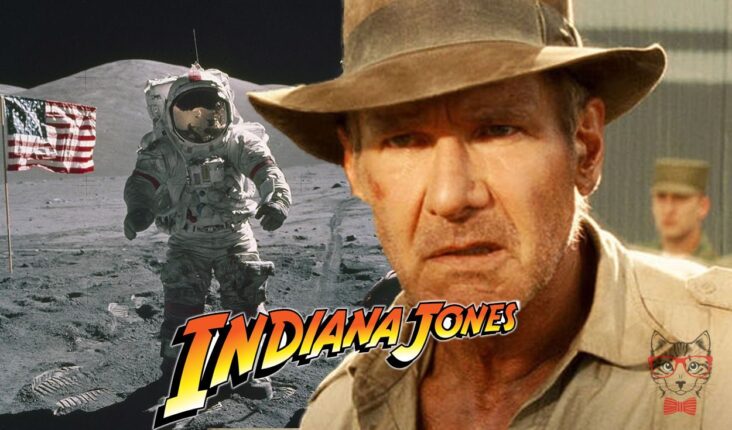 Indiana Jones the iconic adventure film saga, made Harrison Ford an icon. Years after the last installment, a fifth of it is taking place under the direction of James Mangold . Like the fans, producer Frank Marshall couldn’t be more pleased with the filmmaker’s choice.

“What excites me about James is a great story. I think you see him in his movies like Ford v Ferrari. It’s about characters and telling a good story. So I’m excited to see what he comes up with, ”Marshall previously told the media.

Little was known about the plot to date, but it was a matter of time before the details came to light. According to The Illuminerdi, Indiana Jones 5 would take place during the space race that marked the 1960s and ended up sending man to the Moon, years after the events that occurred during the fourth installment in 1957.

The plot filtered by the medium has been reinforced with the character of Mads Mikkelsen, a villain who would be a Nazi scientist hired by the United States Government to work at NASA. Specifically, he would be responsible for supervising the project of taking man to the Moon.

For these reasons, the next Indiana Jones adventure is anticipated to take place during the space race and fans couldn’t be more excited to see the result in 2022. Although the fourth part was unsatisfactory, this fifth installment would mark the farewell of the famous archaeologist and the end of Harrison Ford on paper. 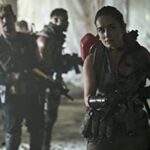 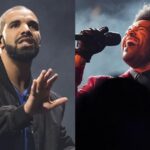