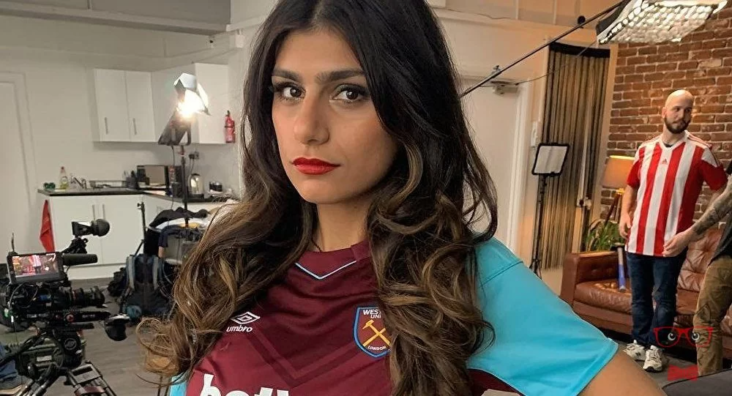 The daughter of Lebanese immigrants to the United States did not have much support in her childhood and often had to struggle with prejudice because of her appearance. “I was overweight and I really didn’t have a lot of friends,” Mia recalled.

With cracked self-confidence, she allowed herself to be seduced in the adult film industry into things that the influencer later regrets.

“I was naive, vulnerable and suggestible back then. It was very easy to convince me to do things, especially if a man tried,” explained the former actress.

Mia saw nothing of the win, however. Even more than the lack of wealth, Khalifa bothers that she cannot influence the publication: “It makes me angry that I no longer have control over it.”

She hopes that her story can at least serve as a warning to other young women: “What I can get out of this whole thing is to protect other women and be a cautionary example.”

Mia Khalifa uses TikTok, Instagram and Onlyfans for a good cause

Things are now going better for the ex-porn star. 53 million fans follow her on Instagram and TikTok . And she has not completely withdrawn from the adult industry either.

Mia runs her own onlyfans account. However, that is much more pleasant than working in industry.

“It’s about being able to turn it all off when I want to. I love being in control,” said the online star.

“What is different about Onlyfans is the connection with the fans. I trust the people I send my content to. Even if something leaks, I wouldn’t care because I’m proud of what I post there.”

She also tried to use her popular curves for a good cause: After an explosion in the Lebanese city of Beirut, Mia raised $ 160,000 for the Red Cross through the subscription portal. 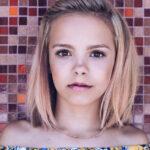 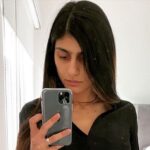