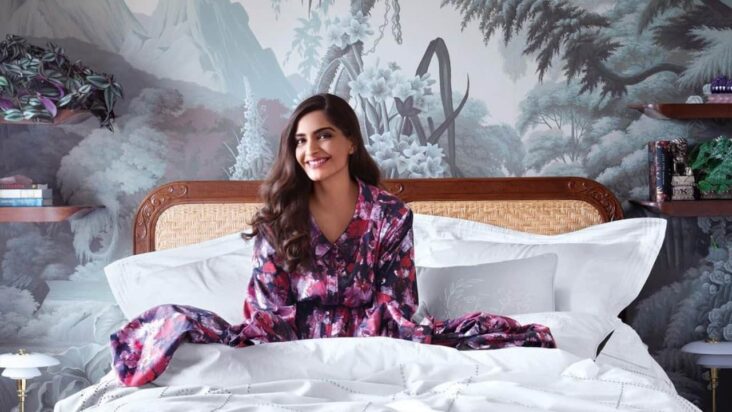 Bollywood actress Sonam Kapoor is known for her fashion sense. Her look is very much liked by the fans. Sonam is very active on social media. Today she has given the fans a glimpse of her London house. Seeing which you are going to get the feeling of royal family. 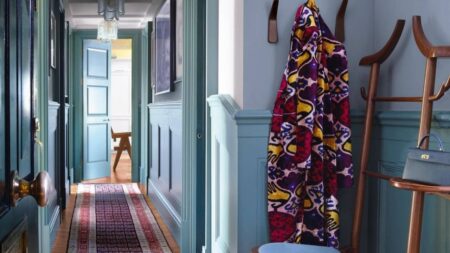 Sonam has got a photoshoot done of her house, whose pictures she has shared. Seeing Sonam’s house, you will be reminded of palaces. 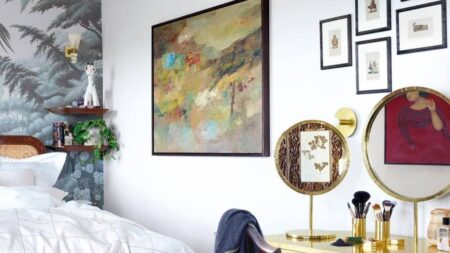 Sonam has decorated every corner of her house from bedroom to bathroom in a very beautiful way. She has told that when she came to it for the first time, she felt like home as soon as she came in it. It is not a very big house but they have kept it very beautifully. 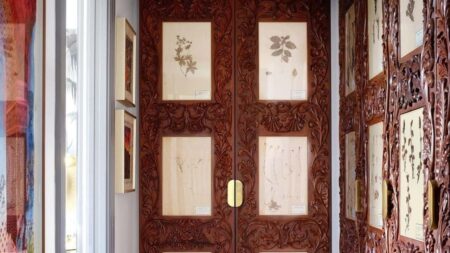 The doors of Sonam’s house also give a royal look. 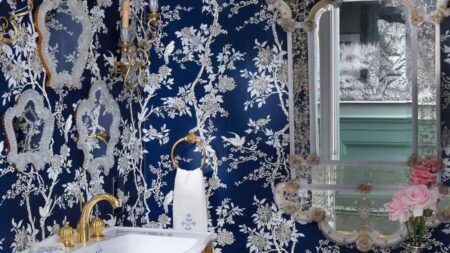 Sonam’s bathroom is also absolutely royal. Mirror and other things are of golden color in it. Also the blue color texture looks very beautiful. 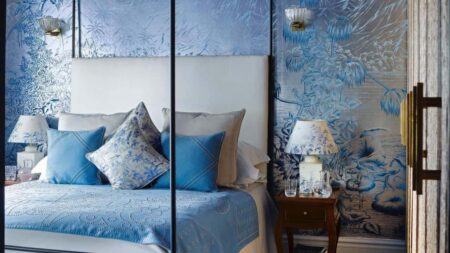 Sonam has also shown a glimpse of her bedroom to the fans. Its antique look will win your heart.
Sonam’s living room is also royal. 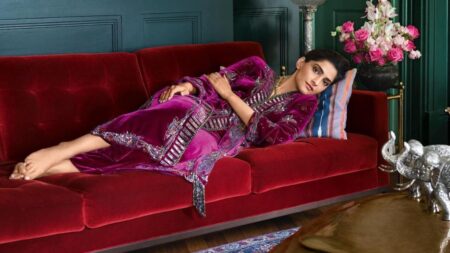 She has kept a red colored velvet sofa in it. Which is further enhancing the beauty of the living room. These pictures of Sonam’s house are going viral on social media. 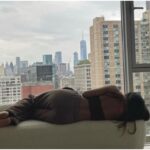 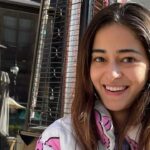