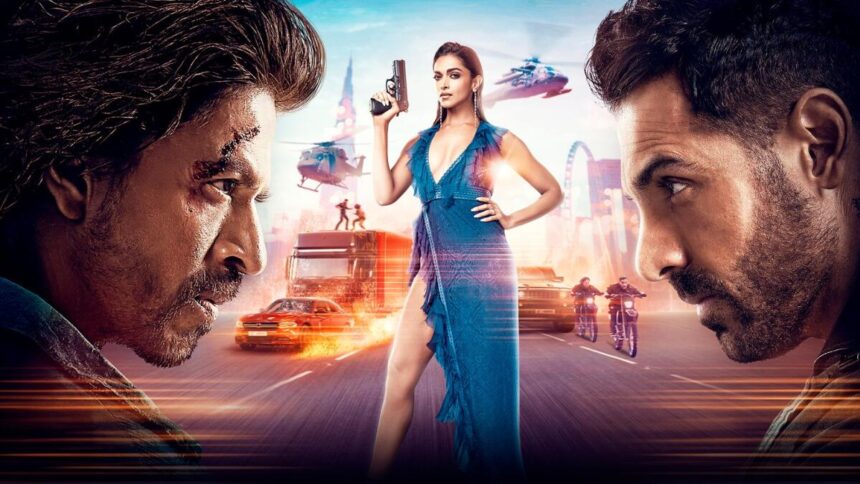 After more than four years, fans are eager to see Shah Rukh Khan back on television. His 2018 album “Zero” was his most recent. Fans have been raving about the lavish action in the trailer for “Pathaan,” which was released on January 10.

The end of “Happy New Year” will also mark the return of SRK and Deepika Padukone on the big screen. John Abraham co-stars in the movie as well.

The trailer for ‘Pathaan’ will be shown on Burj Khalifa when SRK is in the Middle East promoting the International League T20. The same has been confirmed by Yash Raj Films.

”Pathaan is one of the most anticipated films of our time, and a film of this caliber deserves to be presented to audiences in the biggest possible fashion,” said Nelson D’Souza, Vice President, International Distribution. ‘‘We’re overjoyed to let you know that the Burj Khalifa in Dubai will play host to a special screening of the Pathaan trailer in honour of Shah Rakh Khan and the film.” To that, he added,

“We are happy that Shah Rukh Khan, who is now in UAE for the International League T20, would make time to be present when the trailer plays out on one of the most significant architectural marvels in the world. This event is fitting for the enormous amount of attention Pathaan is receiving from SRK’s devoted fan base in the UAE.” 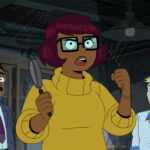 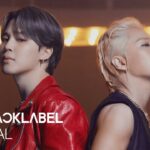