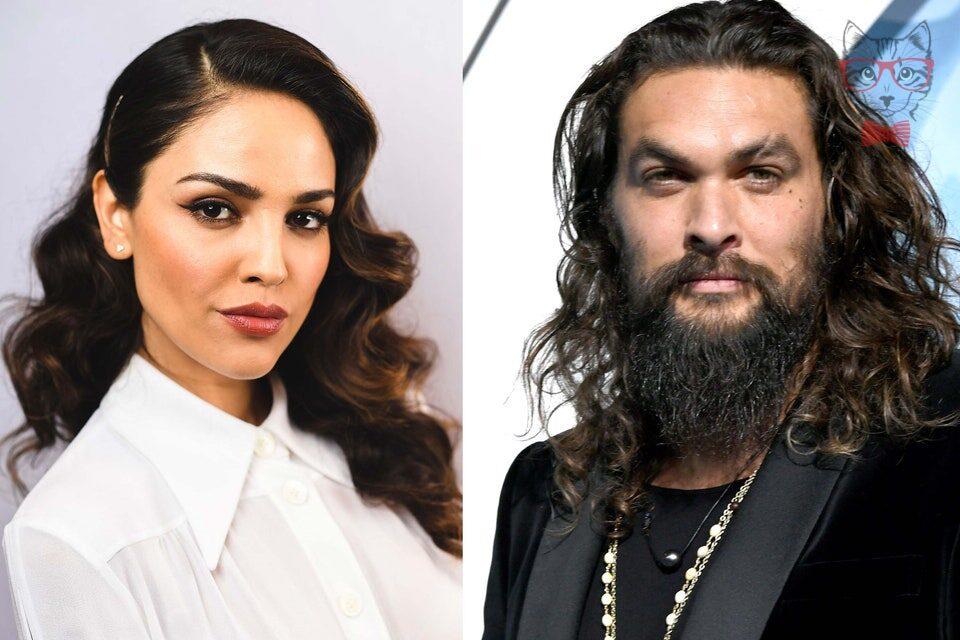 International media assure that after the separation of the actor, the couple has been having fun.

Contents
Why is it suspected that Eiza González and Jason Momoa are dating?Aquaman actor splitHow is Eiza and Jason’s relationship?It was “confirmed” by someone close to the coupleJason Momoa was at the premiere of Eiza’s latest movieIt occurs after the divorce of Jason MomoaEiza Gónzalez also ended her relationship with Paul RabilJason Momoa dismissed rumors of romance with another famous

Eiza González, one of the most recognized Latin actresses in Hollywood, would be in a relationship with the beloved actor from Aquaman.

After being lovingly related to various celebrities such as Timothée Chalamet, Calvin Harris and Josh Duhamel, she would currently be linked to Jason Momoa.

It all started because a source close to People magazine confessed that the Mexican actress would have charmed the Game of Thrones actor.

«He is in an excellent moment, very busy, also working for Fast X…  Yes, they are dating.  He  cares about Eiza González , without a doubt »confessed the anonymous source.

“It’s not serious yet, they’re both very busy, but they’re having fun,” the same person also detailed.

Why is it suspected that Eiza González and Jason Momoa are dating?

Many anonymous sources have revealed to famous American entertainment magazines that Hollywood stars are spending a lot of time together. And we thought: could it be that we will see them soon in a project, such as a series and a movie? We would certainly love it! And it is that Eiza González has inspired us with his talent and with his powerful looks , while Jason Moma has made us sigh in his latest films.

Let us remember that it was in January, when Jason Momoa and Lisa Bonet announced their separation, after several years of relationship. News that shocked the entertainment industry.

After this, the actor in the DC Extended Universe was related to actress Kate Beckinsale. This after they caught her wearing a coat of the actor who plays the superhero of the ocean.

However, Jason Momoa quickly came out to clarify that there was no relationship with the British actress. No , no, it was chivalry. The woman was cold »  he said about what happened.

How is Eiza and Jason’s relationship?

A close contact of the likely couple told People: ‘The two are dating . He has feelings for her. They are both very busy at work but they are having fun together. It’s nothing serious yet.

It was “confirmed” by someone close to the couple

According to the various statements received by the media, Eiza González and Jason Momoa are dating, although they are still in the process of getting to know each other, especially at a time when both are at the peak of their careers and are starring in several important projects. .

“He is in an excellent moment, very busy, also working for Fast X … Yes, they are dating. He cares about Eiza González, without a doubt. It is not something serious yet, they are both very busy, but they are having fun,” he explained. the anonymous source to the magazine.

Jason Momoa was at the premiere of Eiza’s latest movie

Although so far the Hollywood actors have not been seen together, this weekend it was widely remembered that during the month of April Jason Momoa was with Eiza González at the premiere of “Ambulance: Escape Plan”, a project in the that the Mexican shared screen and leading role with Jake Gyllenhaal and Yahya Abdul-Mateen II .

However, the celebrities did not get close enough to each other to be photographed by the dam. Despite this, now that the rumors of an alleged romance began, this moment did not go unnoticed by anyone and was even seen as a show of support for the Mexican.

It occurs after the divorce of Jason Momoa

Last January, the actor and Lisa Bonet announced that after 20 years of marriage and two daughters of their love, they would end their relationship, a news that took the entertainment world by surprise, since they were one of the couples more beloved and stable throughout Hollywood.

Through a statement, the former couple explained that they followed “different paths”, but that their love still remains, which is why “we want to be free, independent of each other, to be who we really are now”.

Of course, the actor was not the only one to end his marriage, for his part,  Eiza Gónzalez also ended his courtship with the lacrosse player, Paul Rabil. In December 2021, the singer also grabbed all the headlines for her breakup with the American, with whom she shared very romantic moments for at least seven months, a period of time in which neither hid her love for the other. .

In fact, the paparazzi caught them together on more than one occasion, including a trip to Disney and another to Valle de Bravo, in which they were seen more in love than ever. However, due to their busy schedules that prevented them from going out together, they decided to end their courtship in the most amicable way, as they announced.

Jason Momoa dismissed rumors of romance with another famous

In recent months, the protagonist of “Aquaman” was also related to Kate Beckinsale and it is that at the party organized by Vanity Fair after the Oscars, the actress was caught wearing Momoa’s coat, something that set off the alarms in the entertainment world for a possible romance between the two; However, the actor ruled out that they were united by something more than friendship and courtesy.

For now, we just have to wait to see if the celebrity gives an interview in the next few days to clarify the ties that bind him to Eiza González , just as he did with Kate Beckinsale. 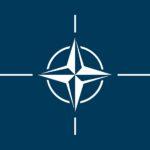 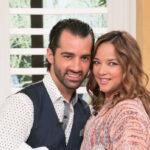