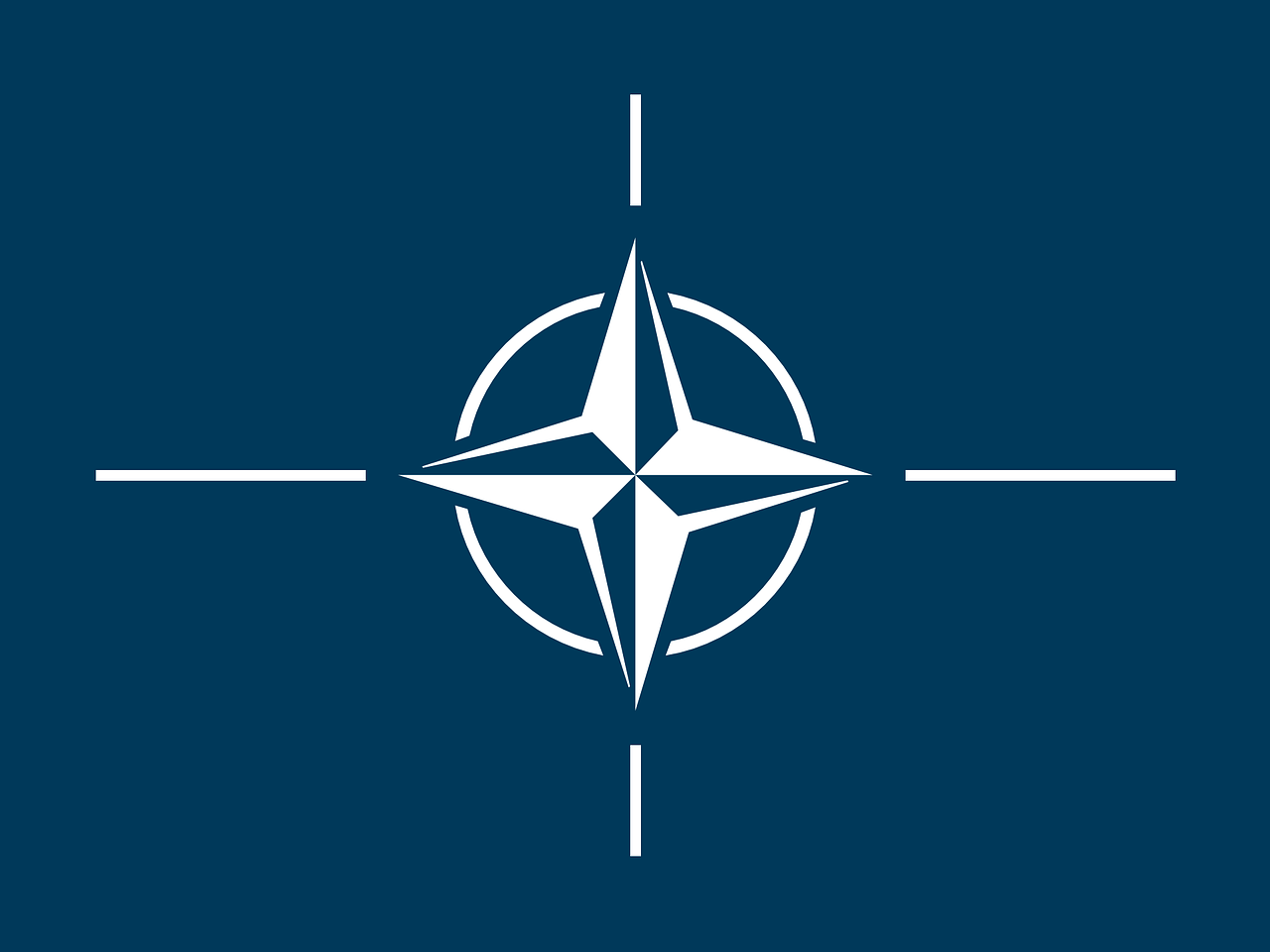 NATO will welcome Finland and Sweden with open arms if they finally decide to apply to join the Atlantic Alliance, and is ready to launch a rapid accession process among its 30 members, even the shortest in the organization’s history. This was stated this Sunday by Jens Stoltenberg, its general secretary, after an informal meeting of foreign ministers held in Berlin. Germany is already designing the ratification process in its Parliament, so that it takes as little time as possible, added German Foreign Minister Annalena Baerbock. Although the meeting was called to discuss the situation in Ukraine and how to continue to support Kyiv militarily, Turkey’s doubts about the possible accession of Sweden and Finland, which it accuses of harboring terrorists of Kurdish origin, were the main focus of the meeting. The incorporation of new countries requires the unanimous invitation of NATO by the Member States.

NATO is ready to offer the two Nordic countries “security guarantees” during the accession process, Stoltenberg said. “They are worried about the interim period,” he acknowledged. No matter how willing to accelerate it, each country has its calendars and parliamentary procedures and the waiting period could last several months. Stoltenberg pointed out the possibility of reinforcing the Alliance’s presence in Sweden and Finland and throughout the Baltic region for the time necessary to make the entry official.

NATO’s military presence on the eastern flank has grown steadily since the threatening Russian troop movements along the Ukrainian border began. It currently has more than 40,000 troops under the direct command of the Alliance, backed by significant naval and air resources. “As a reaction to the war in Ukraine, we have significantly increased our surveillance, our monitoring capacity, and also our military presence in the eastern part of the Alliance, including the Baltic region,” Stoltenberg recalled. Finland and Sweden are scheduled to participate in various allied exercises in the coming weeks.

Both NATO and the United States made clear their “confidence” that finally Turkey will not hinder the incorporation of the Nordics, but the Turkish Foreign Minister, Mevlut Cavusoglu, once again insisted on Ankara’s demands. Speaking to reporters, he said Sweden and Finland must “stop supporting terrorists” in their countries, provide clear security guarantees and lift export bans on Turkey if they want to join NATO.

Cavusoglu stressed that this is not a threat, but simply expressing their concerns. This Sunday, Finland has confirmed that it will apply to join the Alliance and Sweden is expected to do the same. Turkey’s doubts may be an obstacle since any decision on an eventual enlargement requires the unanimous approval of the 30 members. Stoltenberg stressed that “Turkey has made it clear that it is not her intention to block entry” of the two Nordic countries. “That is why I am confident that we will be able to discuss the concerns that she has expressed in a way that does not delay the accession process,” he added.

While Turkey’s “demands” are being resolved, practically all the States have taken advantage of the meeting in Berlin to express their support for both candidates. Baerbock has said that Finland and Sweden are already essentially members of NATO, even though they lack “the official membership card”. “They are not just our partners, not just our friends, but they have been part of our European family for a long time,” he assured at a press conference to which Stoltenberg joined by videoconference from Brussels after having tested positive for covid.

“The United States would strongly support the application for membership,” said Antony Blinken, US Secretary of State. “I’m sure we will reach consensus,” he added, citing “almost widespread and very strong” support for accessions.

The entry of Finland and Sweden into NATO would be a historic step for both countries, but also for the Alliance. It would mean that the border with Russia would double when adding the more than 1,300 kilometers of Finland and the two countries would contribute modern and well-equipped armed forces that already regularly collaborate with NATO in military exercises. “This is a historic opportunity”, reiterated Stoltenberg, who said he was “convinced” that there will be a consensus. On Thursday, Finnish President Sauli Niinistö and Prime Minister Sanna Marin stressed that the country would “strengthen the entire defense of the Alliance” if it became a new member. Until now the two Nordic countries were against joining the organization, but the invasion of Ukraine has changed public opinion and that of the main political parties.

The meeting of foreign ministers in Berlin also served to prepare the next NATO summit, to be held in Madrid at the end of June. “We will make important decisions to strengthen the Alliance’s deterrence and defense and to reflect the new security reality in Europe,” Stoltenberg announced. For the Spanish Foreign Minister, José Manuel Albares, it is a “historic” summit because it will adopt “a strategic concept that will govern the life of the organization in the next ten years”, he stressed at the end of the meeting in Berlin in a meeting with journalists. Albares recalled that although the main threat comes from the eastern flank, there are also threats on the southern flank, also related to Russia. Spain, he added, supports the accession of Finland and Sweden, “two consolidated democracies”,

Ministers from Turkey, Finland and Sweden met Saturday night on the sidelines of the NATO ministers’ meeting to discuss their differences. Turkey has been a member of the Atlantic Alliance since 1952 and for now it is the only partner that has publicly expressed its reluctance to enlarge with the two Nordic capitals. “The problem is that these two countries are openly supporting … terrorist organizations that have been attacking our troops every day,” the Turkish minister told reporters upon arrival at the meeting in Berlin.

On Saturday, the Finnish president called his Russian counterpart, Vladimir Putin, to inform him that his country was imminently seeking membership. In a statement, the Kremlin called it a “mistake” and said there was no threat to Finland’s security, although Moscow had previously warned of “political and military” consequences if Helsinki took such a step.

Brazil warms up for an epic duel
Next Article 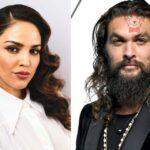