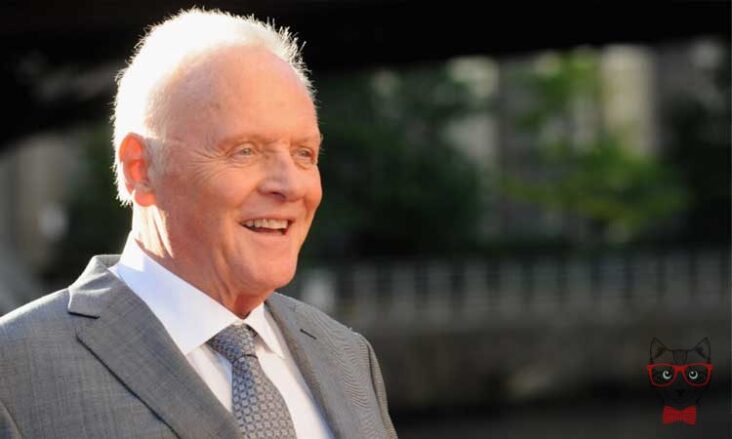 The residence has a heated pool and spa, among other luxury amenities that Anthony Hopkins set up. Photo: AFP

British actor Anthony Hopkins has decided to sell his Malibu home for the purpose of moving to downtown Los Angeles, after residing almost two decades in it.

The actor and producer also set the price of the property at 11.5 million dollars, which means a juicy increase in relation to the 3.8 million he paid for the property in 2001.

The Anthony Hopkins mansion was built in 1958 and after several arrangements, now has a heated pool, a spa and even large terraces that offer unbeatable views of the Pacific Ocean.

The protagonist of the film “The Silence of the Innocents”, was established in the residence of California, United States, during the nineties, precisely as a result of the growing popularity it began to have.

It took me a lot to gain discipline in my early years. I had a very Welsh temper and it was generally difficult for me to integrate into any social circle, ”confessed Anthony Hopkins .

I knew there was talent within me, but I lacked determination and ability to sacrifice in many ways, “the actor added during a recent interview with Fox Business.

Anthony Hopkins revealed that it was difficult for him to adapt to life in the United States, however, he also knows that changes in his life have always been for good and this will not be the exception.

During his career he has won numerous awards, among others: the Oscar, the Emmy, the Cecil B. DeMille Award of the Golden Globes, the BAFTA and the Donostia Prize of the San Sebastián International Film Festival. 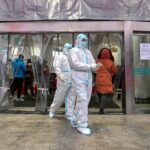