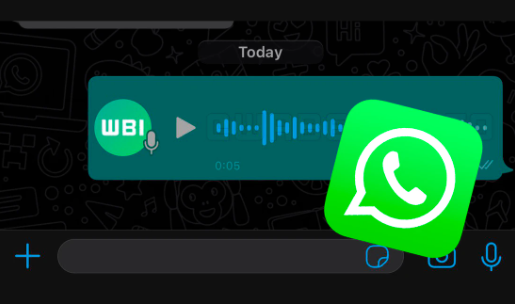 This is how the new WhatsApp audios will look. Photo: composition / The Republic

Through its official Twitter, the WaBetaInfo WhatsApp account informed the public of a new update that will reach the trial version. This comes after an interesting redesign of the way voice waves were previewed, which generated great satisfaction among users.

We had already discussed one of the most recent additions of WhatsApp Beta to its interface when the application offered the possibility of listening to the audio messages before being sent through the chats. What do you think of these changes?

In addition to renewing the experience of recording and sending voice messages through its interface, WhatsApp Beta has now also changed the design of the audios themselves, as well as how the preview is performed. In the new presentation, the voice memos are accompanied by voice waves, as shown in the screenshot.

In recent months, the application has focused on exceeding the expectations of its member’s updates after updates, especially in terms of voice messages. For example, it is now possible to listen to them before sending them, as well as to increase the playback speed.

As we mentioned, the changes that are announced through the official WhatsApp Beta accounts are exclusive with respect to the beta version of the popular message application. To obtain it, you must go to your respective application store and search for WhatsApp. Inside, look for the “convert to beta” button and follow the download instructions. Ready! Now you can also enjoy all these updates and more. 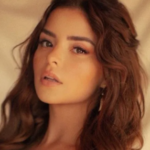 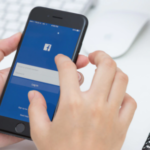