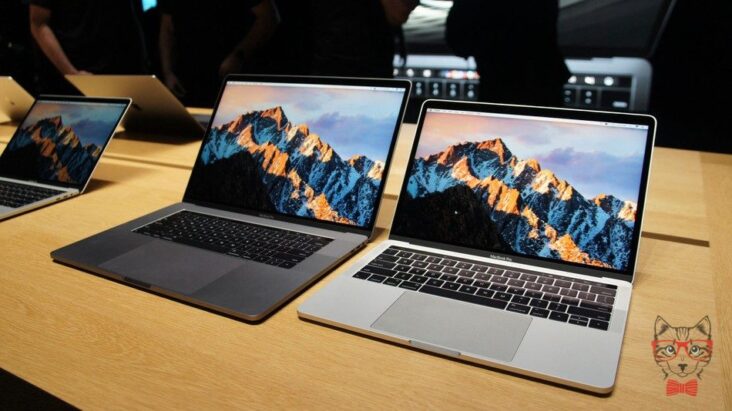 The MacBook Pro takes a difficult year accumulating several failures or problems. This time the users demand a strange noise coming from the speakers. 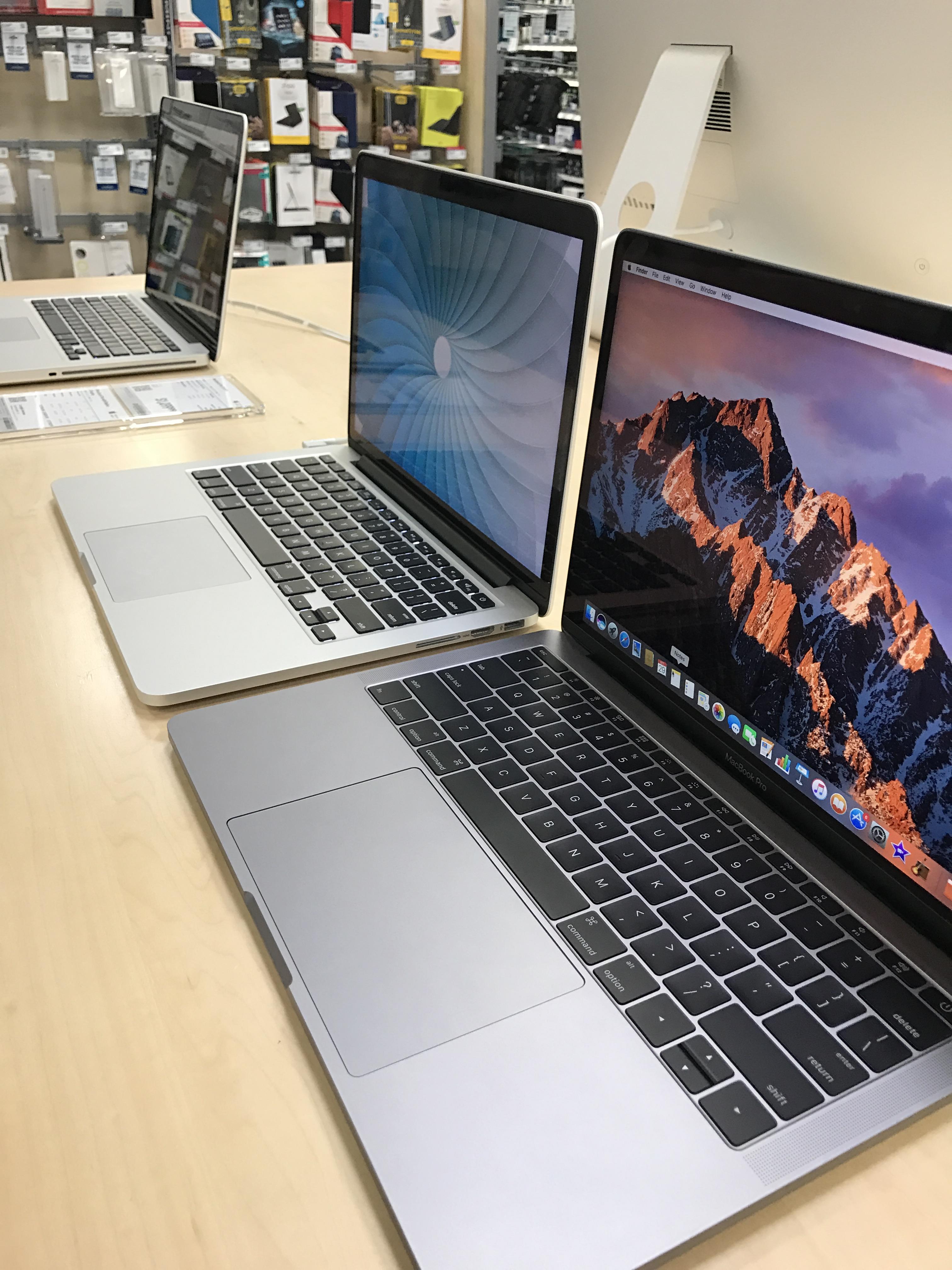 Apple recently introduced the new MacBook Pro 2018 with an Intel Core 8-generation 6-core processor. But after being welcomed with open arms by consumers, they have started uploading comments and videos to the Internet complaining about a noise produced by the computer.

In May Apple received a lawsuit for failures of MacBooks made in 2015 and 2016 on their keyboards that got dirty and spoiled too easily. A month before the Cupertino company offered free battery replacement for the 13-inch MacBook because the originals had a component that had just failed.

Now those who complain are the owners of MacBook Pro 2018, of which you can find many videos on the Internet showing these Apple computers making a noise like a crack.

The experience varies depending on the user. Some explains that the noise arises when trying to listen to songs and iTunes or Youtube videos and others relate the creak with the Boot Camp, as indicated by the Techradar website.

It is not a widespread problem of MacBook Pro 2018, but the company has not yet made any comment about it or it seems that no one has found the official source of the problem. If you encounter this problem, some users recommend restarting your computer, disabling Siri, or modifying speaker settings as workarounds until Apple engineers fix it for good. 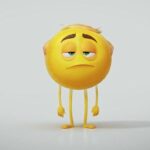 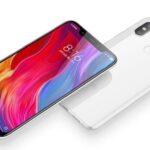