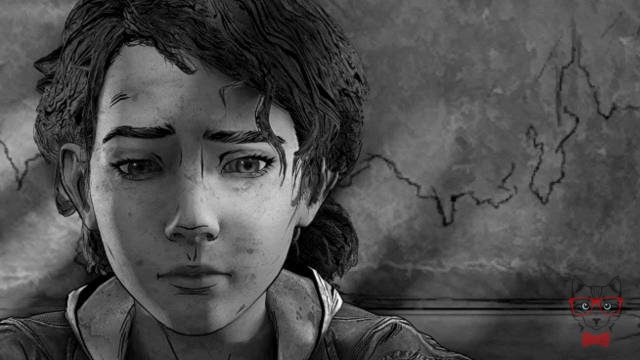 The company leaves in a state of hiatus the franchise and leaves suspended the sales of the video game in the absence of knowing what will happen to them and the firm.

There are only two announcements issued by Telltale Games officially after the scandal: the first, to announce halfway what happened (90% of the staff dismissed); the other, to try to send a message of calm to the fans who were waiting for the conclusion of The Walking Dead: The Final Season, which has seen two of its four episodes published, promising that they are working on a solution so that the story of Clementine finish as it should. Now, the company has temporarily suspended the sale of the game.

What has not been updated is the launch plan for episodes 3 and 4 of this final season. In theory, players were going to be able to download episode 3 on November 6, while on December 18 they were going to do episode 4, the total and definitive closure of this narrative journey that had accompanied us for several years. But nothing invites to think about it, especially when the actress of dubbing the protagonist says literally that those two episodes will never see the light.

Another project that will not leave the quicksand is Stranger Things, the popular Netflix series that was being adapted to the game by Telltale. From Netflix assume that this project has died, which are already considering other alternatives. After a few hours videos of their development had been leaked. 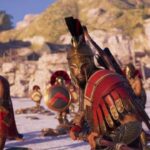 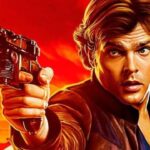