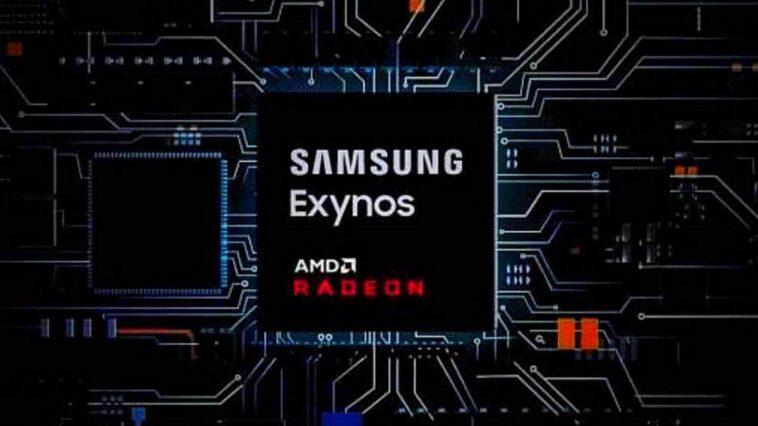 When everyone thought that the Exynos 2200 processor would be presented the last Tuesday, January 11, 2022, this did not happen. Now, a Samsung official has contacted Business Korea to clarify the reason for the change in plans, which he assured is not due to production or performance issues but has only been rescheduled to coincide with the release of the Galaxy S22 series.

“We plan to introduce the company’s new processor at the time of the launch of a new Samsung smartphone. There are no problems with the production and performance of AP”, explained the official of the South Korean firm.

“The new GPU is expected to solve the problems of the Exynos 2100. We intend to increase our competitiveness by loading GPUs for gaming on mobile devices,” the Samsung executive added.

The new chip has also worked on performance improvements from a new Neural Processing Unit (NPU). It would ensure that artificial intelligence increases its performance by 117% and that it is reflected in different actions that users carry out every day on the phone, such as the processing of images captured with the rear camera.

In the general power of the Samsung Exynos 2200, it will only be an increase of just 5% compared to its predecessor and, at the graphics level, it would get an extra 17% compared to the Exynos 2100. 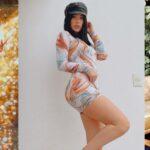 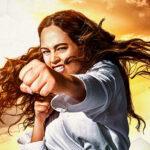