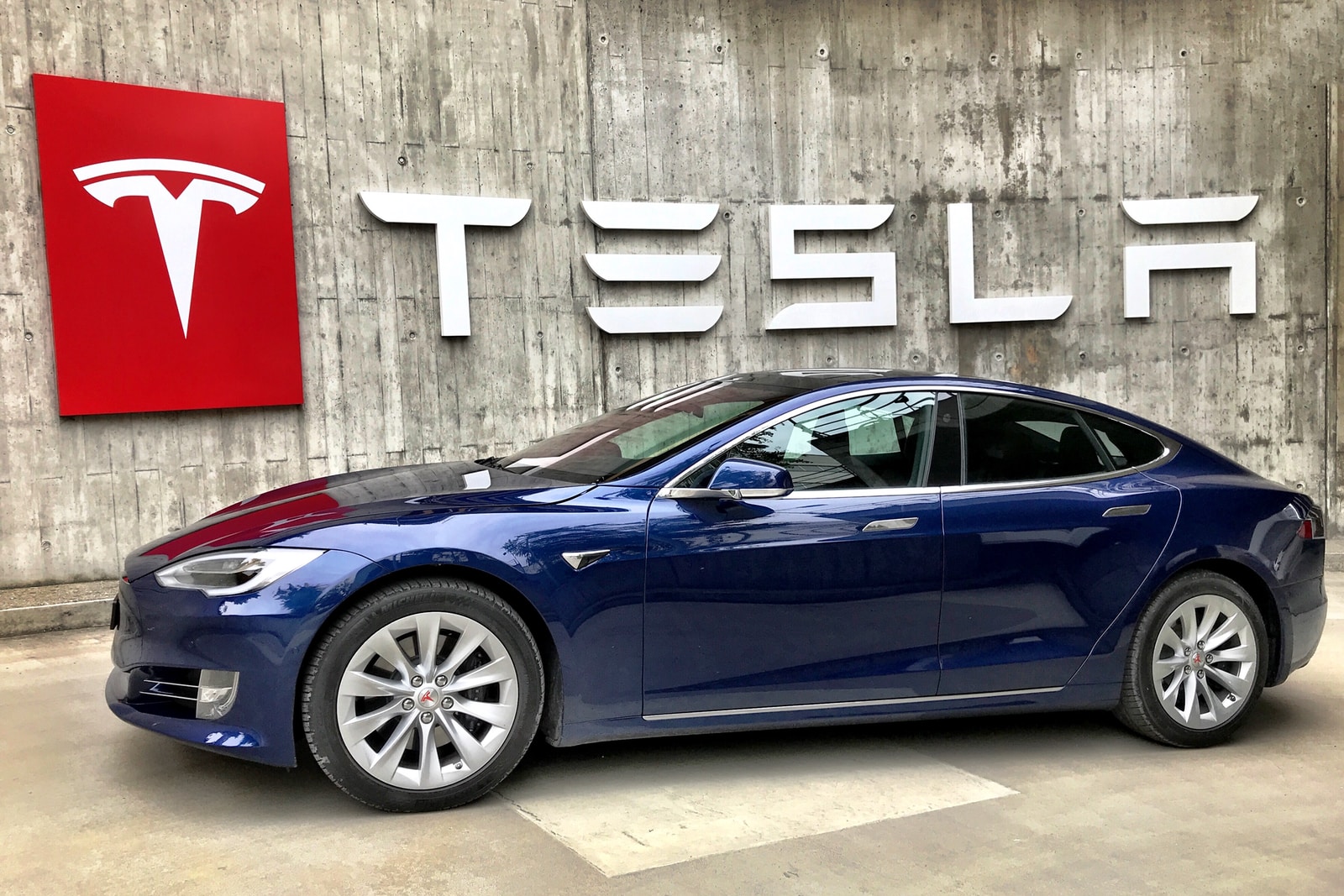 The Tesla Bot has been one of the biggest surprises that Elon Musk has revealed in recent times. However, the South African-born tycoon himself believes that this humanoid robot — who is also known as Optimus — has plans that go far beyond the tasks he will be able to do when he comes off the production line. It is that, in the future, humans will be able to download their memories and personality into him, as predicted.

Contents
Elon Musk maintains that the role of Optimus will be in charge of dangerous and boring tasksElon Musk on the design of Optimus, Tesla’s humanoid robot

In an interview with Mathias Döpfner, CEO of the Axel Springer publishing group, Elon Musk launched this peculiar prediction. Thus, the CEO of Tesla opened the door to possibilities as worthy of a science fiction novel as Optimus himself. However, the businessman did not mention when he believed that this could be possible.

“Humanoid robots are happening. The rate of advancement of artificial intelligence is very fast,” he said; and on the possibility of transferring our brainpower to the Tesla Bot, he added: “We could download the things that we think make us so unique. Now, of course, if you’re not in that body anymore, it will definitely make a difference, but as far as preserving our memories, our personality, I think we could do that.”

If you are already thinking about the technical and moral consequences of tackling such a challenge, don’t rush. According to Elon Musk, by this year they expect Optimus to begin delivering good progress at the prototype level for his original tasks, and only by the end of 2023 could a “moderate production volume” of the humanoid robot begin to be seen. This is the same as saying: don’t expect that your consciousness, memories, and personality can be “fused” to the Tesla Bot in the near future.

During the interview, the CEO of Tesla reiterated that the original purpose of Optimus will be to take on repetitive, boring, or dangerous tasks for humans. “Basically, work that people don’t want to do,” he said. This is in line with what he had already stated at the company’s AI Day, in August 2021, when the concept of the Tesla Bot was revealed.

But Elon Musk not only predicted what the future of humanoid robots will be like and the possibility of transferring our personality to them. The businessman also touched on more specific issues of Optimus design and functionality. Specifically, he discussed why Tesla chose to create a bipedal robot and not a quadrupedal a la Spot, the Boston Dynamics robot dog.

Humanity has designed the world to interact with a bipedal humanoid with two arms and ten fingers. So if you want a robot to fit in and be able to do things the same as humans, it needs to be roughly the same size, shape, and ability.

Elon Musk on the design of Optimus, Tesla’s humanoid robot

When Elon Musk introduced the Tesla Bot, he stated that it would be 1.76 meters tall and weigh only 56 kilos. The humanoid robot is expected to be able to carry up to 20 kilograms of cargo and be able to move at a maximum speed of 8 km/h. Optimus’ body will also incorporate 40 electromechanical actuators that would allow him, among other things, to have hands as capable as those of humans.

Of course, the Tesla device will have cameras and a “brain” based on the autopilot and autonomous driving technology already used in the brand’s electric cars. This will allow you to move on your own to accomplish your tasks, without worrying about obstacles.Until we see the humanoid robot in action, we can’t say much about Elon Musk’s vision for the future. However, knowing the advances that the businessman also proposes through Neuralink, it would not be strange if Optimus/Tesla Bot becomes a key link in the quest to merge the human mind with artificial intelligence. Although surely the big question that everyone asks is if he can really dance… 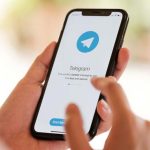 How to avoid spam on Telegram
Next Article 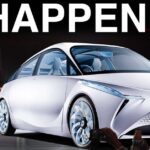