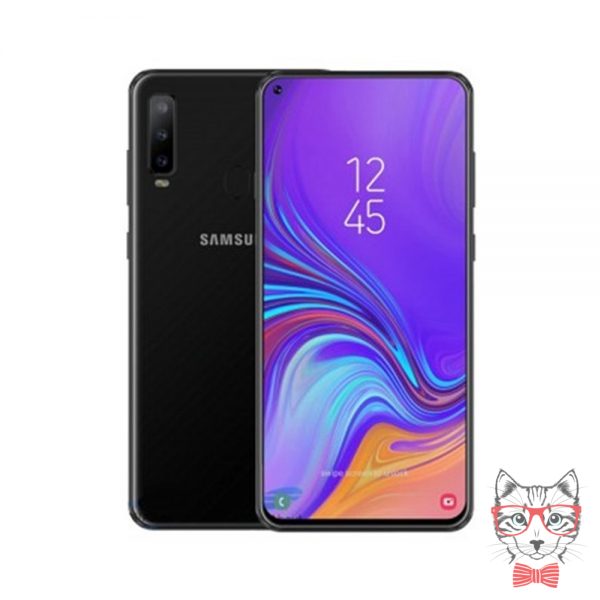 Now makes its appearance in three images filtered on Twitter where you see a supposed Samsung Galaxy A60 in front and behind. The front camera is especially noticeable in a perforation on the screen , and the poster that is included in one of the photos includes some features.

The sample photos to the terminal in front and behind, which includes a triple rear camera and the fingerprint reader. It is basically the same design of the Samsung Galaxy A8s, although in a new color.

However, one of the photos shows information on both the mobile and the information plate, and that’s where the differences begin with respect to the Samsung Galaxy A8s. For example, the processor would be a Snapdragon 675 , with 6 GB of RAM and 128 GB of storage and a camera for 32 megapixel selfies .

These specifications are consistent with what we saw in TENAA , where we already speculated that the front camera would probably be in a hole. There was revealed that the screen would have a diagonal of 6.3 inches and that the battery would be around 3410 mAh.

It is not yet clear what plans Samsung has for the Samsung Galaxy A60 and if in this case the hole in the screen will leave China or not. Considering that the images seem to be taken in a place on display, it is likely that it will not take long to be official, at least in the Asian country. Then we will have more details about it. 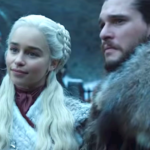 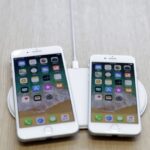