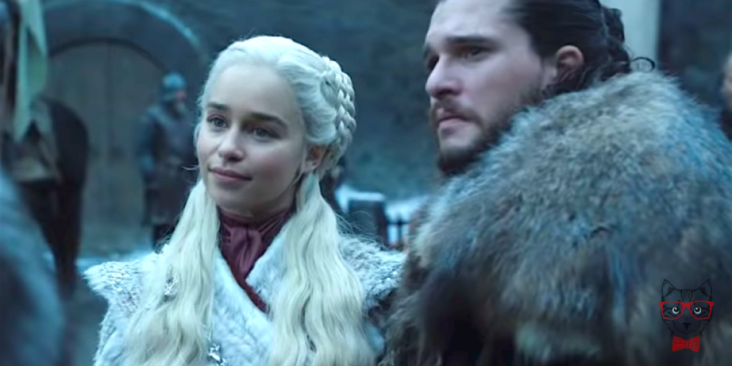 Game of Thrones: how to watch the eighth season of GOT ONLINE for free?

When is Game of Thrones Season 8 released?
Game of Thrones eighth season hits the screens of HBO this April 14, 2019. The last trailer shows us the great war that is coming between the living and the white walkers in Winterfell.

Where to watch Game Of Thrones?
In Latin America, the eighth season of Game of Thrones can be seen by the HBO GO application, a service that can be acquired independently from the traditional channel service.

HBO currently offers a free one-month trial version for new users, but after that period you must pay a subscription of 31.90 soles a month for the service.

But if you do not have a subscription on HBO , here we detail how and where to watch Game of Thrones online LIVE and legally and securely.

To watch the online Game of Thrones series you can use HBO Now (valid only for the United States), which provides quick access to all available HBO content, but without the need to subscribe to the channel.

‘Hulu’ is another streaming service where you can watch dozens of TV shows on a multitude of channels, including HBO . Here you will see Game of Thrones .

The giant of purchases Amazon, also has a streaming service called ‘Amazon Video’. Prime members can access this service and subscribe to premium channels, such as HBO, through Amazon. However, in the Peruvian catalog the series is not available.

A subscription to this service will cost you $ 15 per month in addition to your Amazon Prime membership, which costs $ 13 per month.

Game of Thrones: Timetables to see GOT in the world
United States : 9:00 pm (east time)

Game of Thrones: How many seasons does GOT have?
To date, Game of Thrones has seven seasons and 67 episodes. This 2019 will be released last season so the series will end with a total of 73 episodes, which are rebroadcast on HBO .

Game of Thrones: How many episodes has GOT Season 8?
The eighth season of ‘Game of Thrones’ will consist of six episodes that, according to director George RR Martin, will last more than an hour.

Game of Thrones: What will happen in GOT Season 8?
With the trailer that was revealed on March 5, in the eighth season of Game of Thrones , the army of Daenerys Targaryen is about to fight the biggest fight of his life.

You can also see Arya running through the corridors of Winterfell’s bloody face, apparently escaping from the possible white walkers who managed to enter the fortress.

Game of Thrones: How long will the chapters of the last season of GOT last?
– First chapter : 54 minutes

Game of Thrones: summary of the series in 3 minutes
A few days before the premiere of the eighth and last season of GOT , the Facebook page ‘Game of Thrones Club’ shared a funny animated summary.

The eighth season of Game of Thrones will end the series that premiered in 2011, which is based on the books of George RR Martin and will have its world premiere on HBO tomorrow at 8:00 pm ( Peruvian time). 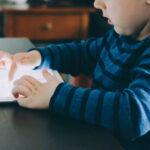 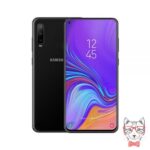