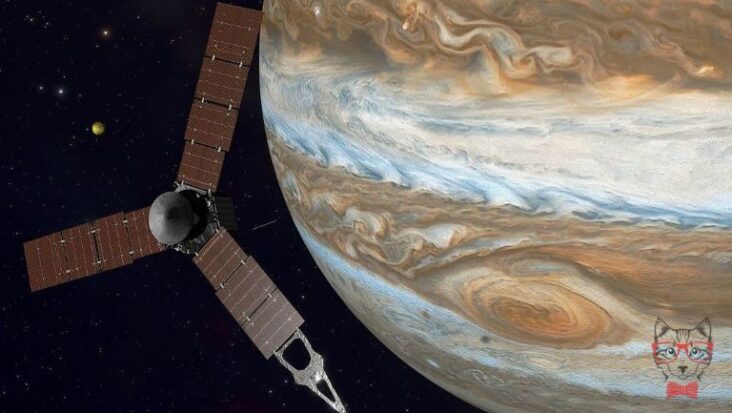 During the last day, the international press echoed the information that a mission of the US space agency ( NASA ) had detected radio signals from a Jupiter moon.

The news spread quickly. However, there is no official NASA statement announcing the finding. Neither on their social networks nor on their official site. Where did the news come from, then? 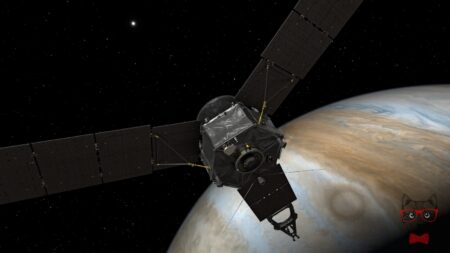 The information came from the website of the US network ABC4. There it was claimed that the agency’s Juno spacecraft had detected, for the first time, a radio signal coming from the moon Ganymede.

Again, without citing any NASA source or official statement. The only voice that explains the event is that of Patrick Wiggins, an ambassador of the entity in the state of Utah. 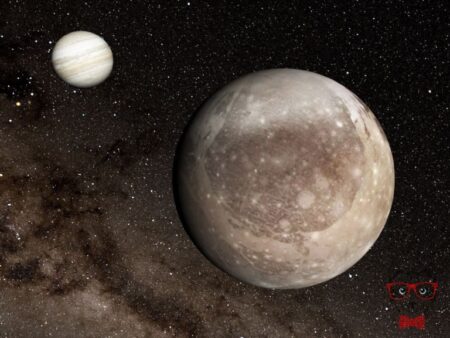 But an “ambassador” is not a NASA worker , but a “citizen scientist” who collaborates with the Washington- based agency .  That is, he is not a spokesperson or someone who oversees the Juno mission.

Even so, Wiggins was blunt in ruling out that it was an extraterrestrial radio signal, but that it would have a natural origin, detected, for five seconds, while the agency’s mission passed through a polar zone of Jupiter.

Juno was launched into space in August 2011 with the aim of studying the largest planet in our solar system. It reached its orbit in July 2016.

Specifically, the mission focuses on studying how Jupiter was formed and how it developed, through the analysis of magnetic and gravitational fields, the exploration of its clouds, among others. 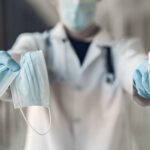 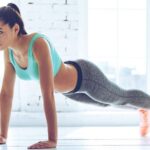