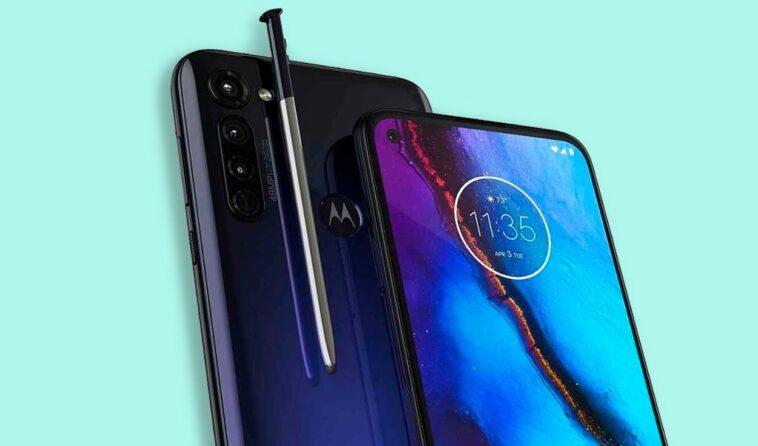 Motorola is preparing to launch a new version of its Moto G Stylus 2022 with a stylus. We have already had some leaks of this device, but now we can see it from all angles thanks to some renders that have been shared by the 91Mobiles portal.

We can see the design of the Moto G Stylus 2022 with a configuration that shows us the fingerprint sensor on one side, leaving the rear to house the camera module and the company logo.

At the bottom of the Moto G Stylus 2022, we have the USB C port, a headphone jack, the speaker, and a space to house the stylus inside the body of the device itself.

For his part, leaker Evan Blass showed screenshots of a promotional video confirming the phone’s 50 MP main camera along with an 8MP ultra-wide sensor and a third auxiliary lens.

Motorola also highlights that the device will have a battery with up to two days of battery life without receiving a charge. All these recent advances suggest that the Moto G Stylus 2022 could be released soon. 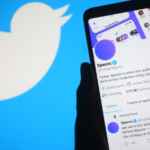 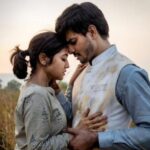