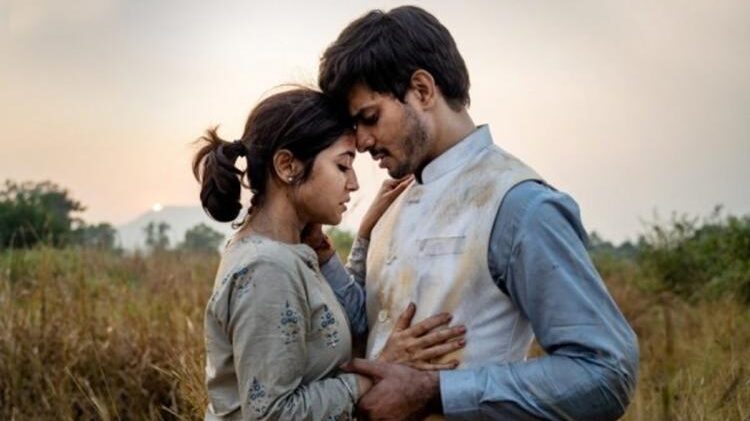 We’ve all heard the song Kaali Kaali Aankheon, a romantic song from Shahrukh Khan’s film ‘Baazigar’ that is still on fans’ lips. In this case, if a web series with this name is released, the audience will have the impression that it will be romantic and filled with love. But that is not the case. The web series ‘Yeh Kali Kali Aankhein,’ starring Tahir Raj Bhasin, Shweta Tripathi, and Aanchal Singh, is of crime and thriller genre. This show is gritty, emotional and a little romantic as well.

Plot of the entire series

A story featuring Vikrant Singh Chauhan (Tahir Raj Bhasin), is a victim of one-sided love. The victim is because her life has become haram since the eyes of Poorva (Aanchal Singh), daughter of the city’s prominent politician Akheraj Awasthi rebel (Saurabh Shukla).

The story begins with Vikrant narrating the first scene, about how he was ambushed by a gang of gunmen. Shrikant (Brijendra Kala), Vikrant’s father, works at Akhraj as an accountant. He is also a big fan of Akheraj. Poorva, Vikrant’s daughter, is able to attend a decent school thanks to Akheraj’s assistance. Young Vikrant falls in love with Poorva. Nevertheless, Vikrant is aware that Poorva’s presence in his life is a result of the degeneration of his planetary positions. And when Poorva asks Vikrant to be her friend, he refuses. Finally, Poorva leaves the city and heads outside.

Vikrant has grown as the story continues. He meets and falls in love with Shikha Aggarwal (Shweta Tripathi Sharma) in his college. They both wish to spend the rest of their lives together. When Vikrant graduates from college, he hopes to get a job, fulfill all of his small dreams, and marry Shikha. Shikha, on the other hand, returns to the city in order to crush these hopes. Even though Vikrant has been away for a long time, Poorva still has a crush on him which has resulted in an obsession.

When it comes to Poorva, she has just one goal: to make Vikrant her own. Her father is powerful and also loves his daughter very much, so how can she not fulfill his wish! This is when Vikrant’s life takes on the character of Lanka. A violent dance is all that is left to witness in the series now.

The performance of Tahir Raj Bhasin in the series is outstanding. One of the reasons for this is that he is an incredible actor and the plot of his character has proven to grow in the later episodes of the series. Everything else is as if the pawns of Vikrant’s story have been preserved in order to move the plot forward. Poorva’s passionate lover, Aanchal Singh is a role well played by her. Shikha’s portrayal by Shweta Tripathi Sharma is very much remarkable. Other actors, including Saurabh Shukla, Surya Sharma, Brijendra Kala, and Anant Joshi, did an excellent job portraying their roles.

Direction of the story

Director Siddharth Sengupta has drawn the story of ‘Yeh Kali Kali Aankhein’ quite a deal. After a while, the 8-episode duration of this series begins to seem a lot longer. Each episode goes over 38 minutes on average. The gap between the scenes and the episodes starts dominating your mind and you think that whatever you want to see, you end by skipping. Similar events, on the other hand, spark your curiosity in the series and keep you engaged in your seat until the very end.
Multiple issues abound in this story of love, power, passion, and bloodshed. The series has a long history of over-the-top humour and verbal aggression.

In the first few episodes, the plot seemed to be moving forward, but after that, there was a lot of jaggery and dung. Director Siddharth may have just been thinking about the second season of the series. As a result, he was unable to make the first one very effective. In spite of this, the series is fairly captivating if several factors are kept in mind. In a nutshell, it is obvious that the second season will follow. Siddharth’s next show is still up in the air, so we’ll have to wait and see. 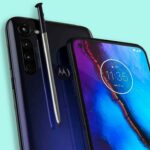 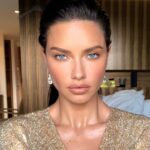