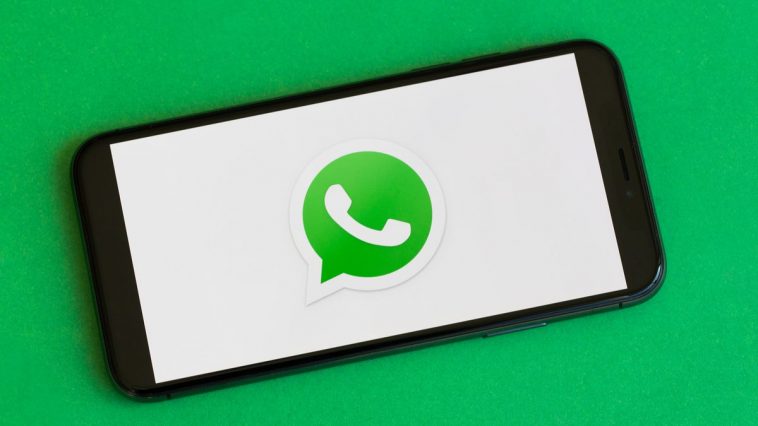 Is it possible that a person you blocked can make a call or video call to you on WhatsApp?

Users of WhatsApp who decide to block a person from the application of instant messaging are not seeking to send messages to text, not pictures, videos, voice memos, etc. You may not know it, but those who are on this ‘black list’ cannot add you to groups, see your profile picture, check if you are online, among other things. Can they communicate with you through a call or video call? Here are the answers.

As detailed by Tu Expert Apps, a portal specialized in technology, a user who was blocked from WhatsApp will not be able to communicate in any way with the other person. That is, if someone banns you from their account, not only are you unable to send them text messages, voice notes, photos, or videos, you will also not be able to initiate calls or video calls with that individual.

The only way to communicate with a person who blocked you on WhatsApp is to try to contact him through other instant messaging applications such as Telegram, Facebook Messenger, Instagram, or the classic text messages (SMS). It is also possible to make a traditional call, although there are applications (such as TrueCaller) that can block certain numbers.

How do you block someone on WhatsApp?

The option to block is available to all users of the platform. It doesn’t matter if they have an Android or iPhone phone, it will still work. They just have to follow these simple steps:

1. Open WhatsApp and enter the chat you want to block.

3. A list of options will be displayed. You have to select more.

4. Finally, you will have to choose to block so that person cannot talk to you anymore on WhatsApp.

Other notes on WhatsApp

WhatsApp: so you can send giant emojis in your conversations

Unlike stickers, the emoji of WhatsApp are smaller and come preloaded with instant messaging applications. You may not know it, but there is a method that allows you to enlarge them and use them in your chats. Do you want to know?

This secret trick is available to all users, no matter if they have an Android or iPhone phone.

WhatsApp: how to install the messaging application on an unsupported phone?

The WhatsApp application is compatible with most cell phones that are available in the market. However, there are exceptions that apply to certain computers in which the service can be enjoyed even though they do not have an App Store or Play Store in their system, or because the device is not compatible in itself.

When this type of case happens, it is believed that the problem goes beyond compatibility and a supposed error in the mobile is presumed. However, as a last resort, there are APKs, a file with an extension that simulates the Android operating system.

WhatsApp Web: so you can open the desktop version on your mobile phone

Do not miss it. The method that we will show you today will make it possible for you to enter WhatsApp Web from your mobile phone without major problems. In addition, you can enter an account other than the one open in the app of your smartphone without having to log out of it. Are you interested in achieving it? Here we explain how to do it.

You just have to follow the steps listed in the following lines and you can open the desktop version of the famous instant messaging application, WhatsApp. Additionally, it is possible to perform the trick from a smartphone with an Android or iOS operating system.

WhatsApp: how to send audios to your friends with the Spanish voice of Loquendo?

Loquendo’s voice is one of the most popular on social media. YouTube videos about creepypastas, tutorials, among other types of content receive millions of visits due to this curious tone. However, over the years this computer program has been losing popularity on different platforms, although it has not been forgotten. Many do not know it, but there is a trick that will allow you to use it from your smartphone. With this, we mean that you can send funny audios to your friends on WhatsApp, Telegram, Facebook Messenger, among other instant messaging apps.

One of the requirements to send this type of audio is to have an Android cell phone. In case you have an iPhone or another device developed by Apple, you will not be able to do it. If you meet this condition, you must enter the Play Store and look for an application called La Voz de Zueira. Once installed on your computer, you will have to give it the necessary permissions so that it can function normally. 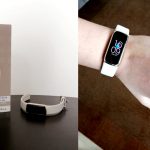 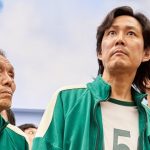