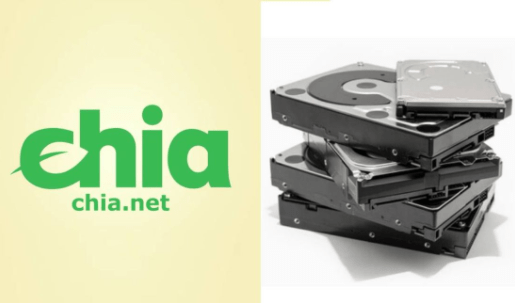 In just a few months, the Chia cryptocurrency was hugely devalued and its supporters have had to sell their implements at a loss. Photo: Chia / Xataka

As little? At the end of May – and in the midst of the crisis that crypto mining has caused in the prices of computer parts – a currency based on the Chia Network blockchain became fashionable among thousands of people. This involved the use of digital storage space as a requirement for making transactions.

Unlike other cryptocurrencies that require processing power, Chia users needed to allocate space on their disks to enter the system. This resulted in thousands buying both HDD and SSD.

Now, just a few months after that event, the value of Chia has been devalued so much that hundreds of sales have already been reported from users who dedicated themselves to mining in the system. The hard drives and solid-state drives they have used are being sold in droves and at loss-making prices.

This is revealed by Hoang Trung, an administrator of a Facebook page with more than 5,000 users dedicated to this currency. According to him, a significant number of posts have been seen from people selling their hard drives.

“Now there are more sellers than buyers,” he says. In the month of May, Chia registered a doubling of its price, which increased to 1,685 dollars. Now, it only costs $ 215, which is an 87% drop.

Hoang Tuan, the owner of a computer store in Ho Chi Minh, points out that selling hard drives is more difficult than selling GPUs due to the distrust that people have adapted to the threat of cryptocurrencies. “A 1TB SSD lasts only 80 days if it was used for mining. If not, it can last up to 10 years”. 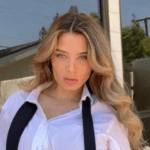 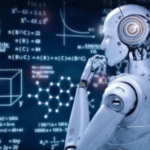