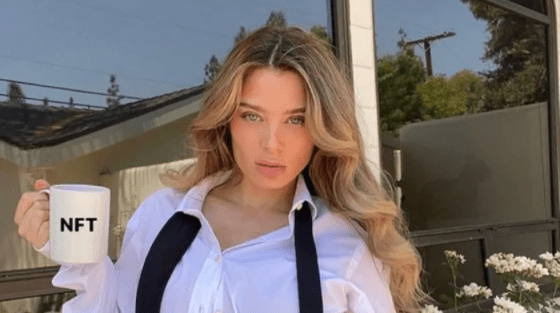 UNITED STATES – Lana Rhoades surprised her 16.4 million followers this weekend by showing her pregnant belly in her underwear.

They grow so fast,” wrote Amara Maple – the famous’s real name – in the caption of the photo.

In the snapshot, Lana is seen playing with her pet, who licks her face with happiness.

To take this photo, the model posed in the courtyard of her house without a drop of makeup and with her hair down.

However, after she posted her photo, some netizens denied that Lana was pregnant because it wasn’t noticeable.

Where is the baby?; He is the father?; She is not pregnant; Are you sure you are pregnant? Are some of the comments that were seen in the publication.

Despite that, there were people who praised her beauty and left her more than a million and a half likes. 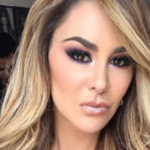 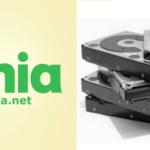