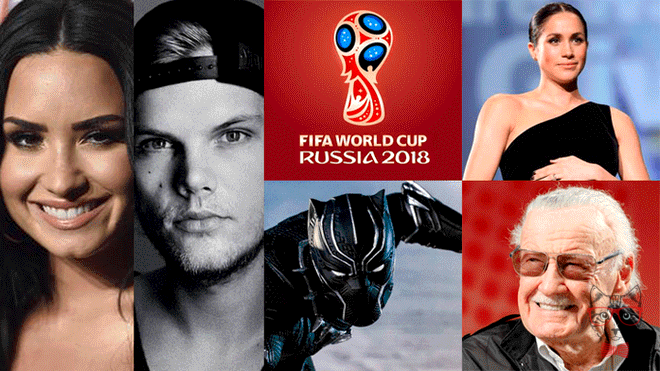 Every year Google Trends publishes what was most searched by users around the world. Here we show you 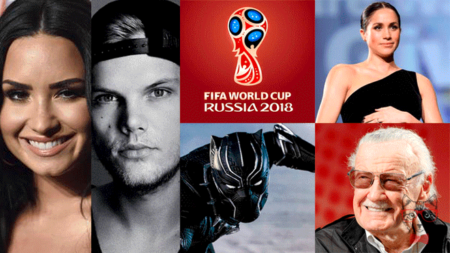 Once again, Google shows us what was the most sought by users during this 2018. And is that many people who entered the search engine to find what we will show you below.

If we talk about music, 6ix9ine, it occupies the sixth position of the most wanted in this section, followed by rappers Rick Ross, Travis Scott, and singers Daniel Küblböck and Cardi B, but who was the most wanted was Demi Lovato, his relapse with the drugs and her return to rehabilitation they put her in the focus of the netizens.

Also, the most wanted characters around the world in Google were the wife of the singer Justin Bieber, Hailey Bladwin, the model Khloe Kardashian, the youtuber, Paul Logan, the actor Silvester Stallone and also the singer Demi Lovato, but who attracted the attentions of the world belongs to royalty.

Meghan Markle, the wife of Prince Henry of England, was the most wanted person in 2018. The former American actress monopolized the cameras due to her controversial marriage in May of this year and the announcement of her pregnancy last October.

But if we talk in general, the World Cup in Russia took the prize, this was the topic that attracted the most attention, followed by DJ Avicii, rapper Mac Miller and Marvel creator Stan Lee, whose deaths shocked and caught the world’s attention .

Below you can see the complete list and all the sections that Google shared with users about the most searched this 2018. 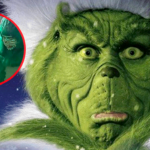 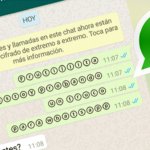