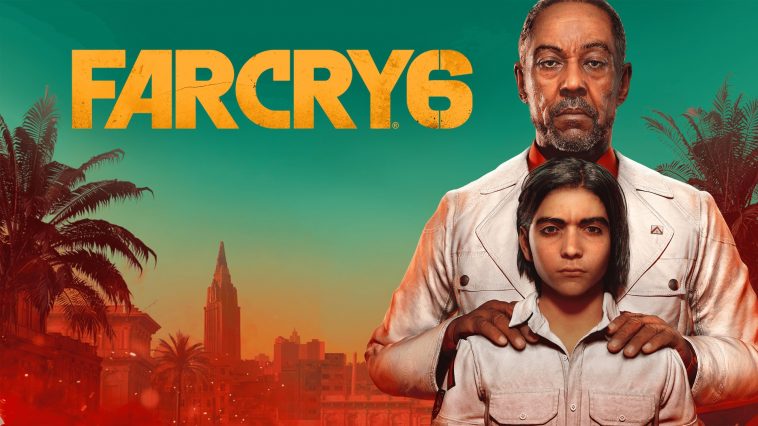 It doesn’t matter what genre you choose because there is something for everyone to enjoy these days, and these reviews will offer you a taste of what to expect from games like Far Cry 6, Metroid Dread, Kena: Bridge of Spirits, Lost in Random, and Dice Legacy.

A new Far Cry is coming in Far Cry 6.

First-person shooter with RPG elements and an open world that tells the storey of a fictional Latin American island named Yara where we play as Dany who after a tragic night finds herself in the middle of a fight against an oppressive dictator named Antón Castillo, and his guerrilla group Libertad, which seeks a revolution to remove him from power

To begin with, we have to make our own weapons using the materials we have on hand, which opens up a plethora of possibilities and things to develop in order to complete the objectives. As you explore the vast terrain in either a vehicle or on horseback, you’ll discover new auxiliary objectives to go along with the main quest.

Due to the music and dubbing, the location and staging are brought to life, and this allows you to fully immerse yourself in the game and the tale, which is both engaging and endearing due to the charisma of the villain.

Despite the fact that some aspects of the graphics look dated and the story’s attempt to locate Latin Spanish is commendable, it is true that the acting might be improved with greater direction from the performers.

This is one of the best episodes of the franchise if you skip the small stuff. It’s accessible on all consoles and is a tonne of fun.

After the events of Metroid Fusion, this is the first new storey 2D Metroid game in nearly 19 years.

A side scrolling game with stealth features, Samus is chasing the evil robots known as EMMI around the odd planet ZDR.

We’ll start in the planet’s deep levels this time instead of the surface, and we’ll face more challenging obstacles and villains while learning new talents and using new weapons.

Level bosses can be a big pain and cause a lot of aggravation, but once you’ve defeated them and moved on to the next level, the reward will be well worth it.

It has a nostalgic look and feel with stunning 3D modelling and music that transports you to another world. Without a question, this instalment demonstrates why the series is one of Nintendo’s favourites, and it leaves us eagerly anticipating what the future holds for the franchise. The Nintendo Switch version of the game is now available.

To achieve our task, we must aid the trapped spirits depart the earthly plane and purify the town with the help of various spirits and animals known as Rot in this action-adventure game where we play as Kena, a spiritual guide on the hunt for an ancient mountain temple.

In three acts, they’ll tell us what happened in the deserted village, among other things. As the adventure unfolds, we’ll gradually have to improve our skills with intuitive and simple-to-understand control schemes.

Ember Lab takes full advantage of this part in the most latest Sony console, but it looks fantastic from a technical standpoint whether you’re using Play Station 4 or Play Station 5.

Playstation 5 owners should have this in their library thanks to Sony’s excellent work on it.

I got lost in the shuffle. Everything happens in Azar, a planet where people make all of their life decisions with dice. These people, dubbed “givers,” would use one of their special dice to help guide them throughout their lives until an evil queen came to power and wiped out all but one of the dice, which was filled with evil intents.

Later, Azar was divided into six cities, each with a different social rank, including Unburbio, Seistopa, Londos, Triena, Monte Cuatro, and Cincópolis, which our protagonist, Par, must traverse in order to complete her quest of rescuing her sister.

It’s a work of art in terms of graphics, with beautifully detailed gothic settings. It’s a great choice because it has a plot that lives up to the fantasy genre.

Because of this, the battle can get a little dull at times. However, this is corrected, so there’s no need to fear. On the other hand, the side missions are tedious and don’t provide much for the overall experience. However, if you get past that point, the game becomes one in which you may easily lose hours of your life on any console.

It’s a city-building game where the goal is to keep the people happy. The Stranded King is the sole monarch and stage available at the start of the game; however, by defeating it, we get access to five further stages, each with its own resources and starting dice.

In any case, the game will begin with five dice representing the units, and we can have as many as a dozen of them with six actions each, each requiring a specific face.

It’s possible that we’ll have to re-roll dice in order to get the resources we need if our current ones don’t have the actions we need. This might be anything from new units, food, or structures depending on the goal that each scenario sets for us.

However, Dice Legacy is one of the best strategy games of the year for fans of the genre, even with the tutorial being unfriendly and interface features that may be improved with a simple update. 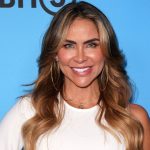 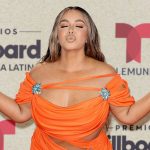