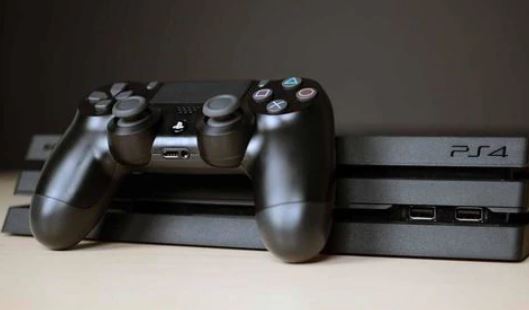 Illegal mining in Europe continues to search for alternatives. A group of miners decided to turn to the PS4, but they were discovered by the high electrical consumption. Photo: Laptop Mag

Unusual. In Ukraine , activity to halt the crypto mining boom and its dire consequences on the components market remains arduous; However, a recent finding has further surprised the authorities by the use of other types of hardware (in addition to graphics cards and processors). The security service of that country managed to find a farm that used PlayStation 4 consoles in large numbers.

The event comes at a difficult time for the mining industry worldwide. Hundreds of people dedicated to this activity have been forced to move from China by the restrictions that the government has imposed there. Many have headed to the United States , instead of Europe , as the rules in the Old Continent are already contemplating measures similar to those of the Orientals.

Now, in a recent discovery, a farm dedicated to illegal mining in Ukraine was found, in which no less than 3,800 PlayStation 4 consoles were specifically configured to extract cryptocurrencies. In addition, 50 processors and 500 dedicated graphics accelerators were also found.

The use of consoles is not very common in crypto mining , and less with PS4 that, despite not being so old, contains consumer hardware from almost a decade ago. Still, given the quantity, a workable setup may have been made that gives convincing results.

It is worth taking into account that, for cryptocurrency mining , an emphasis is also placed on the size of the RAM memory and its bandwidth. The PlayStation 4 features 8GB of GDDR5 memory at 5.5 gigabits per second. Apparently, this type of solution at those quantities was efficient for these miners.

The memory of the PS4 also has a 256-bit bus and a bandwidth of 176 Gbps , but it is still no better solution than a configuration made of graphics cards . Everything indicates that this was an alternative of last consideration.

A curious detail is the way in which the research group found the location of the facility. They noticed it because of the extra consumption peaks that were generated from that home and because of the fact that they were hanging from the city’s electricity grid, which initially raised suspicions of a power leak.

An installation like the one mentioned can generate losses in electricity consumption of 5 to 7 million hryvnia (UAH), equivalent to 200,000 or 250,000 dollars, according to the authorities. 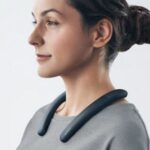 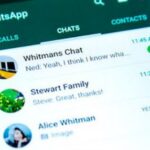