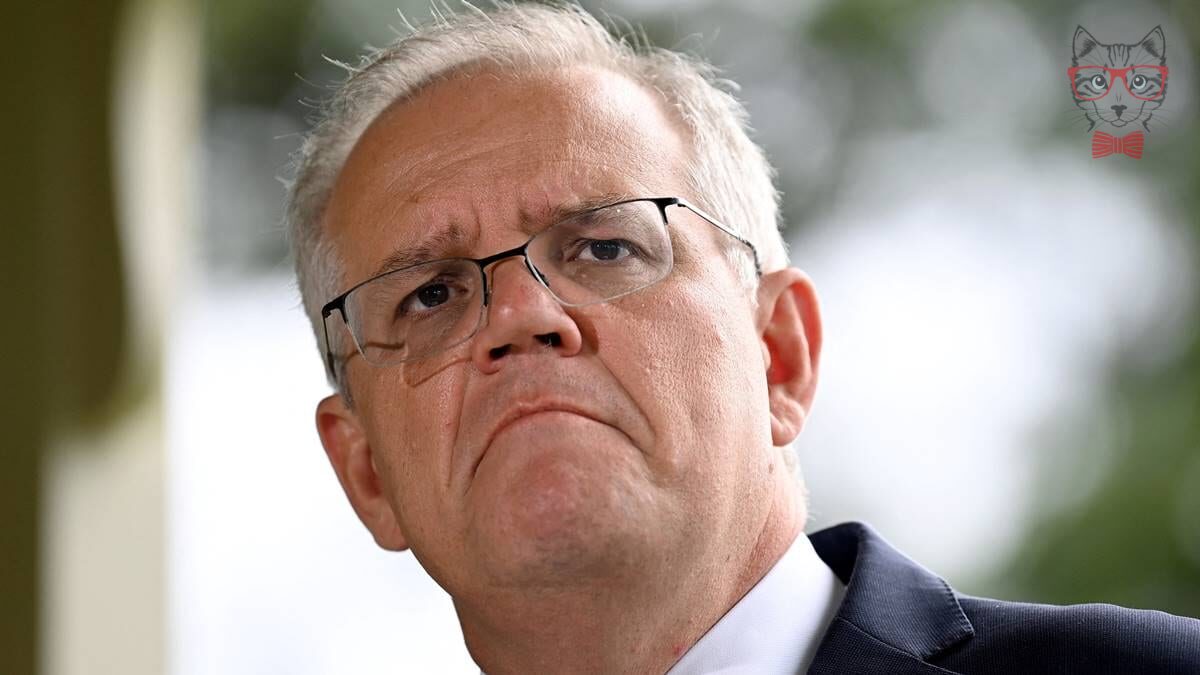 When asked what he thought of Prime Minister Scott Morrison branding Albanese a “loose unit” in response to the wages call, McGowan called it an “odd statement” before lashing Morrison and ribbing gathered media.

“Attacking someone for supporting low-paid people getting paid more? I mean, seriously?” he said.

“One of the things that differentiate Australia, in particular from the United States and Britain, is we have an ethos in our community, that people who work hard but don’t get paid a lot should be properly rewarded, and as a journalist, I would have thought you’d support that.”

McGowan, who is also WA’s treasurer, said his government’s public sector wages policy would deliver a 4 percent increase in wages, which was above the state’s predicted inflation rate for the year.

The analysis found Perth’s inflation rate far outpaced other capital cities at 7.6 percent for the year, ahead of the next highest Brisbane at 6 percent.

McGowan was speaking in Fremantle ahead of the WA budget being handed down tomorrow. The state is expected to beat last year’s record $5.8 billion surplus thanks to a persistently high iron ore price pumping billions in royalties into state coffers, however, the government refuses to reveal the exact figure.

“The good thing about my government and Western Australians is we’ve managed the finances responsibly over our five years in office, which gives us the capacity to do things like that at the same time we are paying down debt,” he said.

“Every other state in Australia is in deficit and racking up big debt bills, in particular, the major states New South Wales and Victoria and the Commonwealth, we’re doing the opposite.” 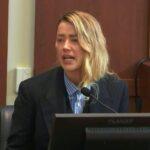 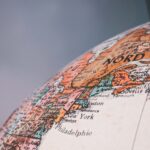