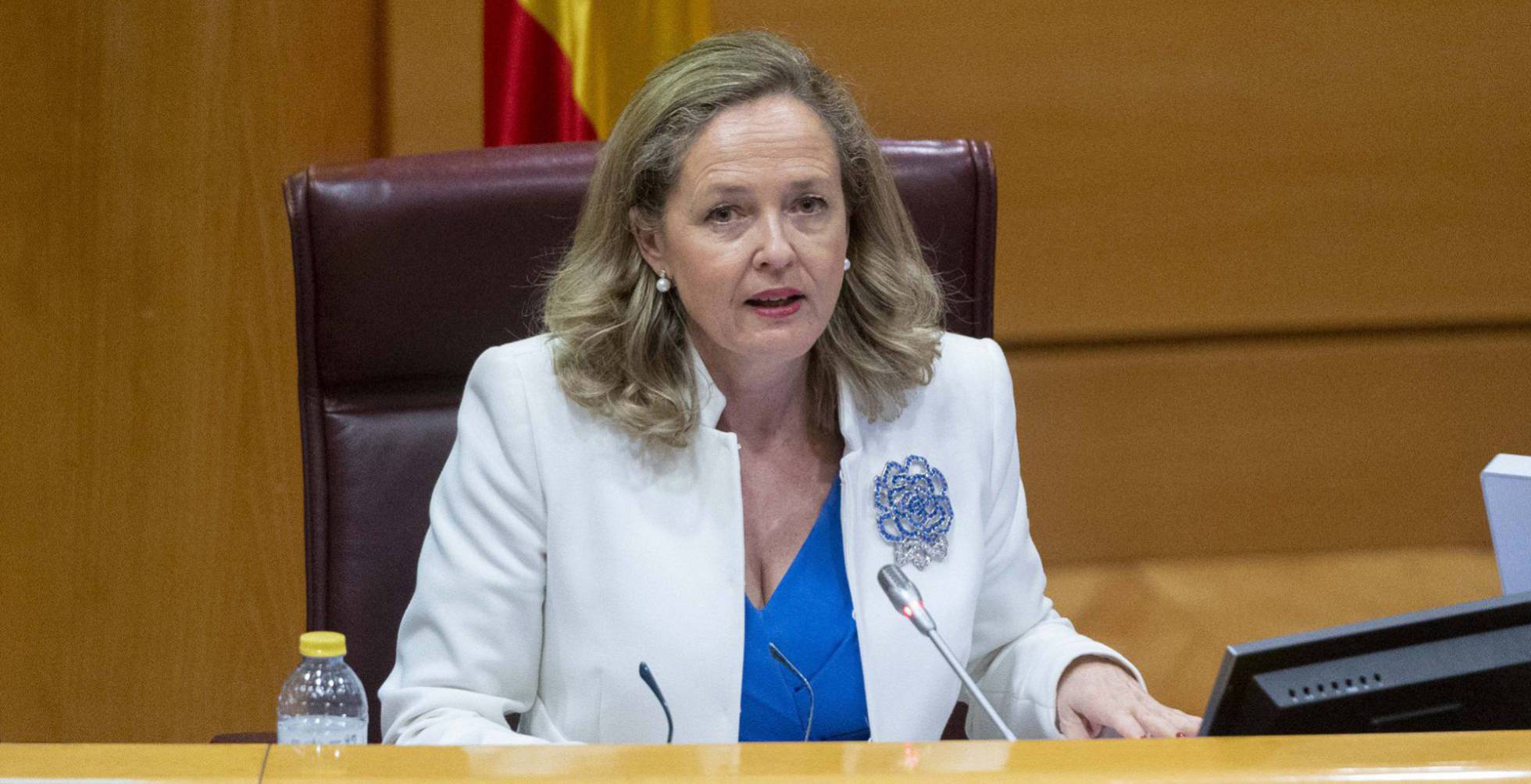 The external debt held by Spain as a creditor with third countries experienced a year-on-year reduction of 2.48% during the year 2021, standing at 13,043.4 million euros, being Greece, Cuba, China, Tunisia, and Turkey, in that order, the main debtors, jointly representing approximately 71.7% of the total debt, reports Europa Press.

This is stated in the report on the situation of the external debt held by the Spanish State as a creditor sent by the Government to the Congress of Deputies and to which the aforementioned agency has had access.

As stated therein, there were no significant variations in the distribution of foreign debt by category or geographical area. However, in both cases, the Government explains that the breakdown is conditioned by the high weight of the debt owed to Greece derived from loans disbursed to that country in 2010 and 2011.

Of the total of 13,043.4 million, 3,588.79 million corresponds to debt from credits from the Fund for the Internationalization of the Company (FIEM), while 386.97 million represents debt corresponding to credits granted with Fonprode resources.

On the other hand, some 2,733.75 million correspond to commercial debt, derived from export credit insurance operations on behalf of the State, managed by the Spanish Export Credit Insurance Company (CESCE) and the 6,333.89 million The remaining correspond to other types of debt, which are normal operations of an exceptional nature, linked to financial support programs and derived from emergencies.

According to the report prepared by the Secretary of State for Economy and Business Support, the body responsible for bilateral and multilateral management of external debt, the accumulated volume of defaults as of December 31, 2021, stood at 1,022.6 million euros, compared to 882.6 million in 2020, which represents an increase of 15.9%. The increase in defaults was mainly concentrated in a single debtor, which was Argentina.

For its part, the collections registered in 2021 reached 769.6 million euros, compared to 562.8 million euros in 2020, an increase that was the result, to a large extent, of the increase in the amounts reimbursed by Greece.

As of December 31, 2021, Spain had a total of 27 programs to convert debt into investments, which represent a joint cancellation effort of 1,228.65 million euros, while the total debt associated with microcredit operations was reduced to the 83.98 million euros.

According to the report, Spain presented collection rights against 68 different countries as of December 31. Greece, Cuba, China, Tunisia, and Turkey continue to be, in that order, the main debtors of the Spanish State, jointly representing approximately 71.7% of the total debt.

Specifically, Greece heads that list, bringing together almost 50% of the total debt, with 6,312.49 million euros. As explained in the document, this derives from the loans disbursed to Greece in 2010 and 2011 under the financial aid package designed by the International Monetary Fund (IMF) and the European Union, to save the country from bankruptcy. , calm the markets and restore stability to the eurozone.

The financial support of the States of the eurozone to Greece was instrumented, in the first phase, through bilateral loans coordinated by the European Commission. Later, in 2012 they were consolidated and restructured.

In 2020, the grace period for the repayment of Greece’s debt principal ended. Consequently, that year the first repayments of the principal of this debtor were recorded and the total amount collected against the aforementioned debt increased.

In addition, the document reflects that during 2021 Spain continued to comply with the commitments assumed at the multilateral level for the implementation of the Debt Service Suspension Initiative (DSSI) of the Paris Club and the G20, in favor of low-income countries, to release financial resources and support the fight of these countries against the effects of the Covid-19 pandemic.

Since the launch of the initiative in 2020 and until its completion on December 31, 2021, the Paris Club has reached multilateral debt relief agreements with 42 beneficiary countries, of which 12 have eligible debts with Spain.

Progress was also made with the implementation of the debt relief initiative for highly indebted poor countries (HIPC). Specifically, in July 2021 the Paris Club signed a debt restructuring agreement with Sudan after the country reached the ‘Decision Point’ (first of the two milestones of the HIPC initiative).

All in all, the debt owed to beneficiary countries of the HIPC initiative continued its downward trend and closed the year at 328.8 million euros. 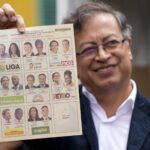 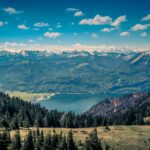