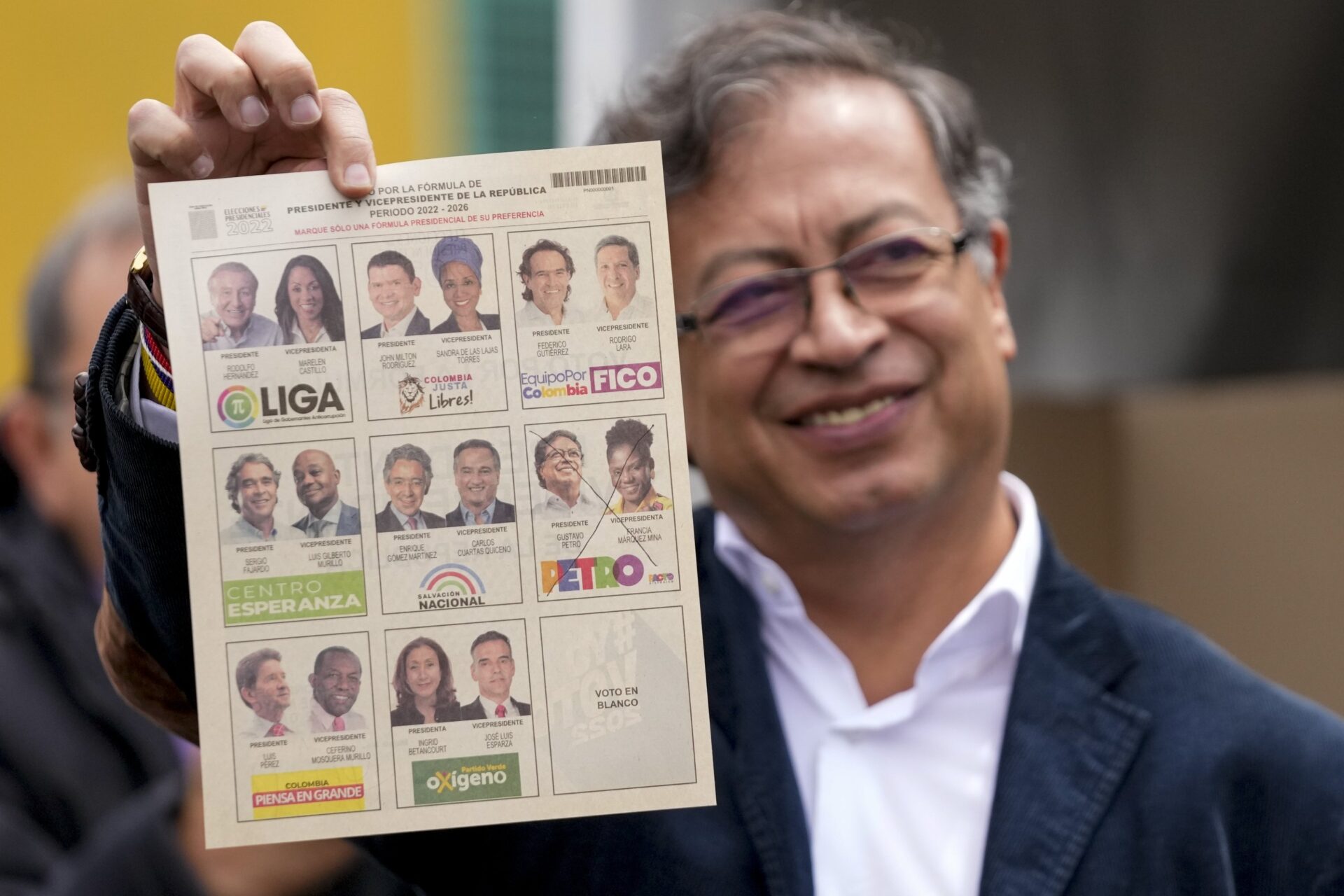 The left-wing candidate Gustavo Petro was the most voted in the second round of the Colombian presidential elections this Sunday with 50.49% of votes ahead of his rival, the far-right Rodolfo Hernández (47.26%), according to official results with the scrutiny of 99.74% of the tables.

Petro thus achieved a historic victory for the left, which for the first time gained access to the Casa de Nariño, the seat of the Presidency of Colombia, concluding a tradition of right-wing and center-right governments.

It should also promote economic and social reforms to calm the discontent derived from inequity and poverty, in addition to meeting demands to reduce insecurity in cities and violence in rural areas where illegal armed groups are dedicated to drug trafficking operations.

Petro’s project largely collects the demands of the important social protests that shook the streets of the main streets of Colombia between 2019 and 2020 and that provoked political upheavals similar to those experienced in Chile, Ecuador, and Peru in the last four years.

His program proposes a change in the economic model, based on a boost in agricultural production after agrarian reform with which to attack inequality. In Colombia, more than half of the land is in the hands of a privileged minority that does not reach 2% of the population.

DEATHS ON THIS ELECTION DAY

Two social leaders and militants of the Historical Pact were assassinated this Sunday in the municipalities of Guapi and El Patía, in the department of Cauca, despite the additional deployment of the security forces due to the ballot stage.

One of the victims was an electoral witness in the voting in Guapi and was murdered when he was walking to the voting center where he was going to work as an inspector. He was also president of the Community Action Board of the San Martín neighborhood.

In El Patía , Jersain de Jesús Ramírez Ospina, a 60-year-old social leader, defender of Rights and member of the Historical Pact, was assassinated. Ospina was shot while an assailant demanded his belongings. The historical Pact in Cauca demanded that the authorities initiate the pertinent judicial actions to prosecute those responsible for these homicides.

Meanwhile, the Attorney General of Colombia, Margarita Cabello Blanco, reported that they received 95 complaints about irregularities in the second round, mostly for alleged intervention in politics and possible coercion of the voter. 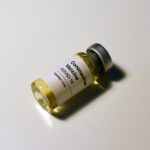 Vice Minister: Release of patents for vaccines against COVID-19 sets a precedent
Next Article 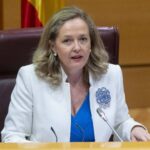