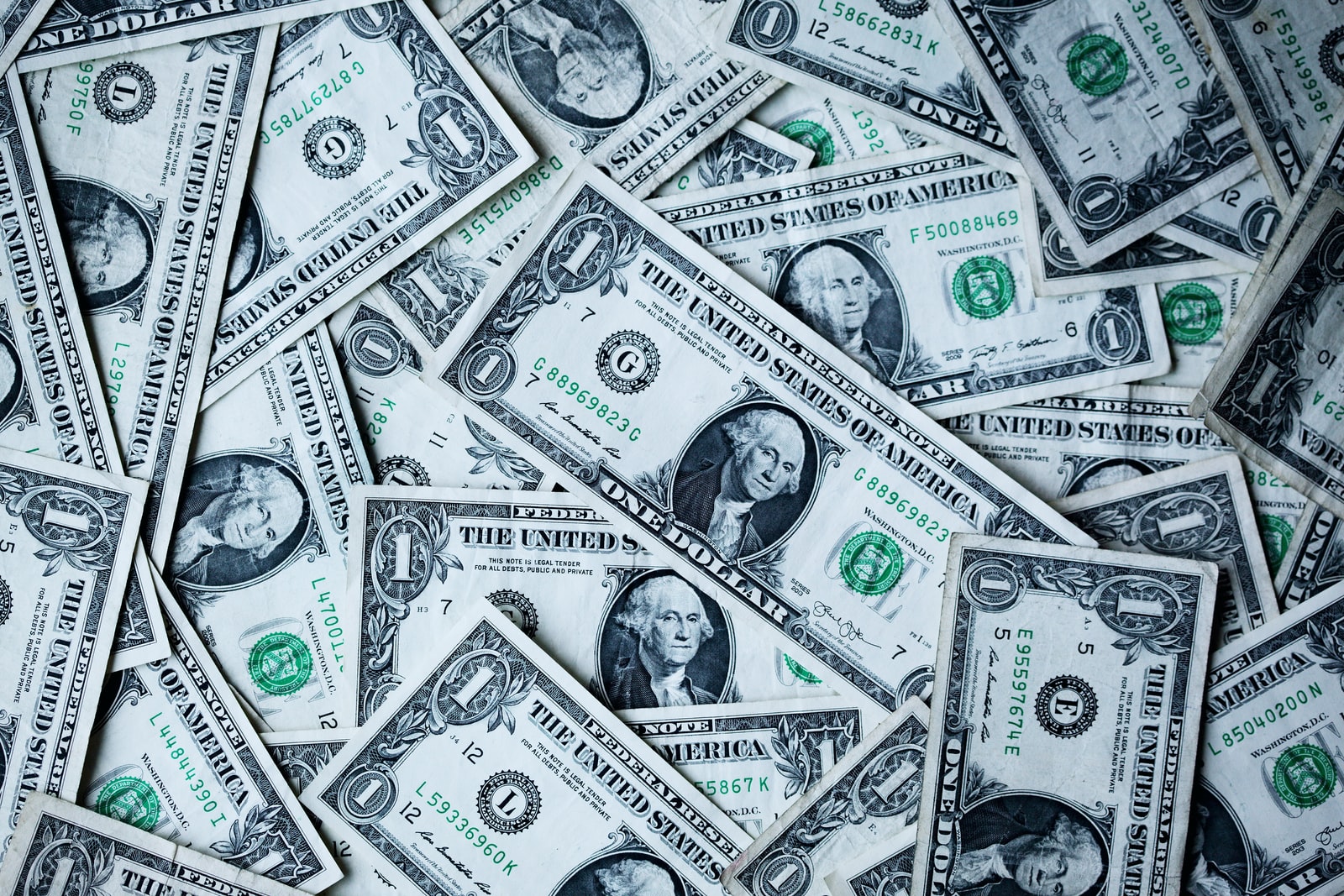 The Ukrainian Ministry of Finance has made public its receipt of financial assistance from Canada amounting to one billion Canadian dollars, as stated in the ministry’s announcement (equivalent to 730 million euros).

According to the release, these monies were “collected in line with the loan agreement between Ukraine and Canada,” and they would “directly be channeled to the state budget in order to support priority spending, in particular, to guarantee social priorities and humanitarian expenditure.” 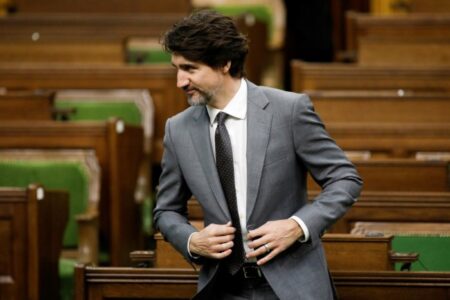 The Minister of Finance in Kyiv, Sergii Marchenko, has expressed appreciation to the government of Canada for the loan and emphasized that they have offered “unwavering support for Ukraine in the war for our freedom.”

This gesture illustrates once again Canada’s leadership in its support for the people of Ukraine. (Adnkronos) 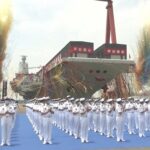 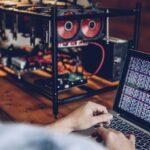