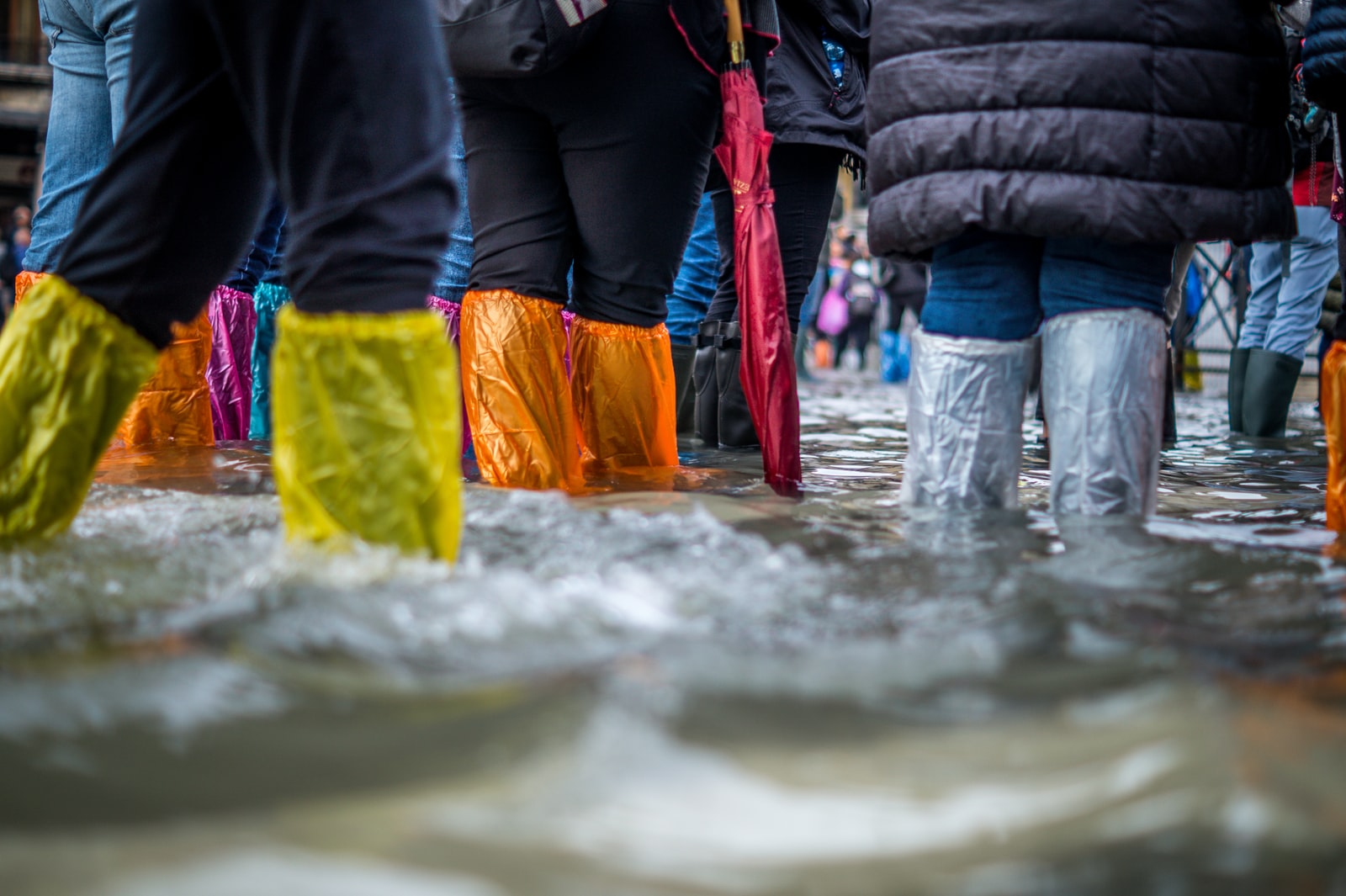 A short but fierce thunderstorm around 10 a.m. Friday morning caused some flooding in the Kortrijk region. At the Fluvia fire zone, 50 to 60 reports of flooded streets, basements, or garages were received. In Kortrijk, the tunnel under the railway in the Felix de Bethunelaan was once again under water.

The problem of flooding after heavy rain showers is a regularly recurring phenomenon in the Felix de Bethunelaan. In  August 2020, the tunnel was flooded two more times in a few days. Again, a motorist from Harelbeke was surprised with his Mercedes. “The three of us drove into the water but halfway through my Mercedes came to a stop,” said Ershad Yaftali. “The water ran into my car. Luckily I got help from others who pulled my car out of the water. The car will have to be towed to a garage.”

The fire brigade tried to look under the water for the sewer drains to open them, so that the water could drain more quickly. In August 2020 it sounded that the street gullies in the gutter were clogged by leaves from the trees.
Howest University of Applied Sciences a little further along the Marksesteenweg Kortrijk also had to deal with too much water. “Each time the tunnel is flooded, we know that the sewers are saturated and we can also prepare for flooding,” says Ronald Bastiaens, director of training of Howest. “We are already prepared for it and put the material a bit higher, but damage and gunk are always left behind. The basements of all our buildings were 10 to 30 centimeters under water. Not convenient the day before an open house. The whole team came to the rescue and the cleaning ladies will make sure that everything is in order again.” The school enlisted the help of the fire brigade to help pump and pull the water away.
In the same neighborhood, in Sint-Martens-Latemstraat Kortrijk, the street and a few garages located below were flooded. “We are always the first to go when it rains heavily,” a neighbor said. “The sewage drains can no longer absorb the water and it is pushed upwards through those pits. I will send a letter to the city council to raise the issue. That cannot go on any longer.” 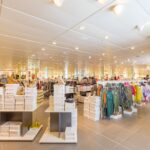 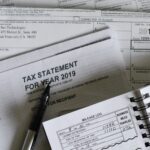