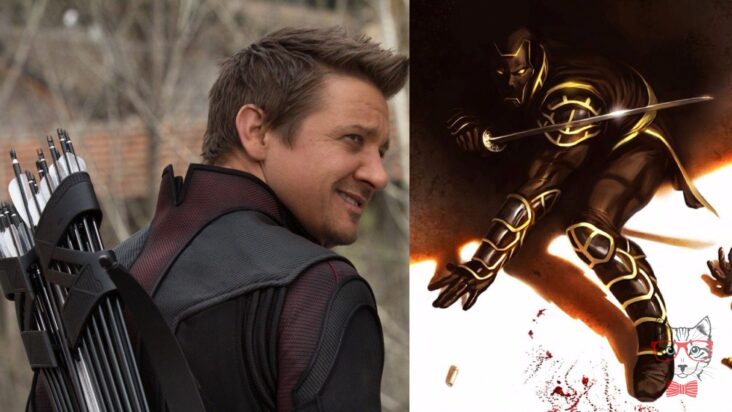 The actor Jeremy Renner would return to The Avengers with a dark character, due to the supposed death of his family.

The return of actor Jeremy Renner to the Avengers 4 is not yet confirmed by Marvel. However, various rumors say that it will not be like Hawkeye, but like Ronin, the second alter ego that Clint Barton used in comics.

It is for this reason that a follower published a fan art in which Jeremy Renner is seen becoming a dark vigilante.

As can be seen in the image, Ronin looks towards the horizon in the middle of a destroyed city (perhaps because of Thanos’ crack).

What also draws the attention of the illustration, apart from the chaotic scene, is the weapon that Clint Barton carries, which leaves his known bow for a deadly katana.

In addition to the dark suit, characteristic of the character, you can see in his left hand a photograph of his family that seems to turn into dust. Which suggests that his family was affected by the power of the Crazy Titan.

In the comics Ronin is an alias that was used by several characters in the Marvel Universe. The character’s identity was created by Joe Quesada and Brian Michael Bendis. The name “Ronin” refers to the Japanese term for a samurai without a master, a solitary warrior.

Either way, Marvel fans will have to wait until May 2019, the date on which Avengers 4 opens.

Then, we leave them with the illustration that was published on Twitter and that has been shared by thousands of users on social networks.

Ronin’s Revenge! ⚔️ @Renner4Real @Russo_Brothers @Avengers #Ronin #Hawkeye #InfinityWar
With A Lil Help Of “EvantoTuts And Jaynorn Lil’s Ronin Art”, I Made This Comeback Poster For Hawkeye
(Hawkeye Is Back – So Am I) 💙 #ajdesigns pic.twitter.com/iad9tlolhs 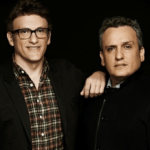 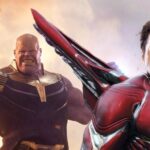