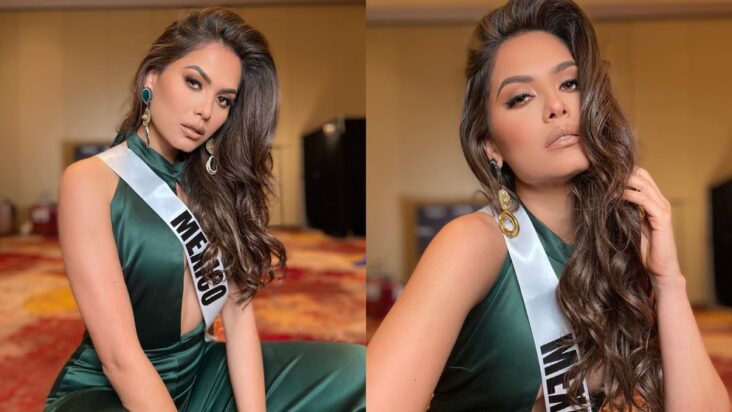 The Miss Universe of Mexican origin, Andrea Meza, spoke about her marital status and assured that she is currently single. Contrary to what was disseminated on social networks this week because of a photograph in which she appeared dressed as a wedding next to the model Jorge Sainz.

However, although she herself explained that it was all about an advertising campaign in which both participated a while ago, Andrea also confessed that she was meeting and dating, in a romantic plan, with a famous American tiktoker named Ryan Antonio. 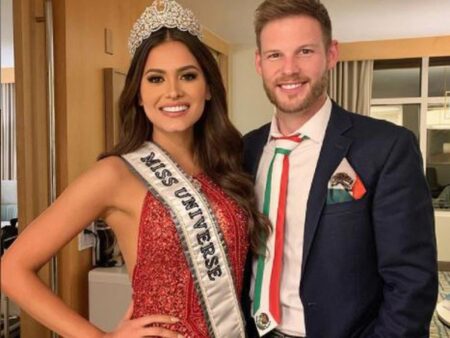 This was revealed by Andrea during an interview on the Al Rojo Vivo program, where she was directly questioned about her courtship with the Missouri native who makes content for the Hispanic community and who has earned the nickname “El gringo.”

“That is a very difficult question. What I am going to tell you is that we met through social networks, we have been talking for a while now, we have already met in person and we have been dating , “Andrea explained to Rodner Figueroa’s question.

This statement aroused excitement among the followers of the model and those of the TikToker. In addition, television host Vanessa Claudio offered some details on how the Mexican Miss Universe and the content creator met in early May of this year.

“Andrea right now, because I am a witness to what is being reborn, with Ryan“ El gringo ”, because that’s what they say, he’s an Instagram character, they met on Instagram, and I witnessed the first time they met in person ”, Said the host who was also in charge of the broadcast of the contest on Tv Azteca.

“We went to eat , together before they entered the concentration, there in Miami, and we were going to say goodbye to Andrea with a dinner, it was just May 5, there was Mariachi and everything, and they were just like the first time and I bothered them all the time and I ‘tell me’, I asked him before Andrea arrived, ”he continued in an interview with Venga la Alegría .

“She said it was her boyfriend to let him come to say goodbye before going to New York, because I said, ‘Hey, are now official?’ I said now that talked to her and said, ‘no, the truth is that it was security and they wouldn’t let it pass’ but they are not boyfriends, boyfriends .

In addition, Vanessa said that although it is not forbidden for Miss Universe to establish a courtship – contrary to the prohibition of getting married during the year they remain with the title – it is difficult for the relationship to prosper due to the distance between them and, above all , for the experiences that the Mexican is about to live.

By power, she can (have a boyfriend). There are many who have had it, only I believe that his life has changed 180º, living in another state, he does not live here, she lives two hours from Miami. I know they will be able to maintain contact, but many adventures await her, which for me will be very difficult. If the projects were just starting, and at a distance. That will happen later ”, he concluded.

Ryan Antonio, 32, hails from Missouri, United States, but currently resides in Naples, Florida. It has stood out on platforms such as TiokTok and Instagram, where it concentrates more than 200 thousand followers, for its content in Spanish to promote language learning.

“Throughout my professional career I have had several experiences and exposures to Latino culture, and I fell in love with it! I started taking Spanish lessons in 2019, to facilitate my ability to experience the culture first-hand, ”reads the famous character’s website. 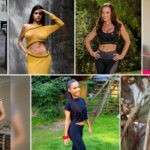 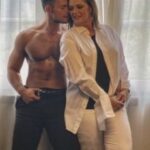