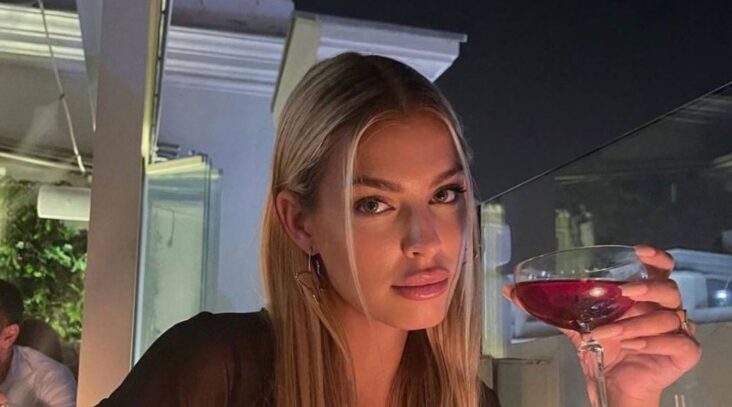 Jessica Goicoechea is one of the Spanish models with the most international popularity. On a daily basis, she surprises on her Instagram account, where she has more than a million and a half followers , with shocking photoshoots in which she poses in a bathing suit, underwear or sometimes even without anything on .

The 24-year-old started working when she was just a teenager. Since she was a girl, she was interested in the world of fashion and parades, but there was a big problem that was going to make it very difficult for her to reach that goal: her height . But despite measuring 1.67 m , she insisted with her vocation and exceeded all her expectations.

Throughout her career, the Spanish worked with some of the most important clothing and beauty brands in the world, such as Calvin Klein , Victoria’s Secret and L’oreal , among many others.

However, where it causes the most furor is in social networks, where it often plays with the limits of Instagram , which threaten to delete its publications. From see-through garments to posing without clothes , the model defies censorship and captivates all of her fans.

Jessica Goicoechea’s complicated love past
Thanks to her international fame, Jessica Goicoechea got to know important personalities and models from all over the world . And with some of them, she had more than just a professional relationship.

In mid-2017, the Spanish participated in a photo session with Jay Avarrez , the Hawaiian who previously dated the famous model Alexis Ren . After the meeting, rumors began to spread that there was some kind of love link between the two. However, the young woman quickly came out to deny them and stated that ” it was just work .”

At the end of that same year, the influencer began a relationship with Riverr Viiperi, the man from Madrid who had been in a relationship with the media Paris Hilton . However, just a few years later the bond became tumultuous and toxic , Goicoechea said in interviews.

After receiving the constant mistreatment of the model, the Spanish ended the relationship after Alvarrez beat her , leaving her significant injuries. Although she did not give many details on the subject, the young woman did want to make clear what she learned from this unfortunate experience.

” It is normal that at first it scares but the sooner you do it, the better, ” she said at the time, referring to toxic relationships. “You have to be brave and fight for our happiness, ” she closed in that statement. 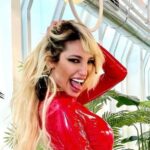 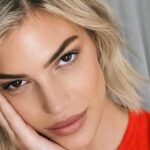