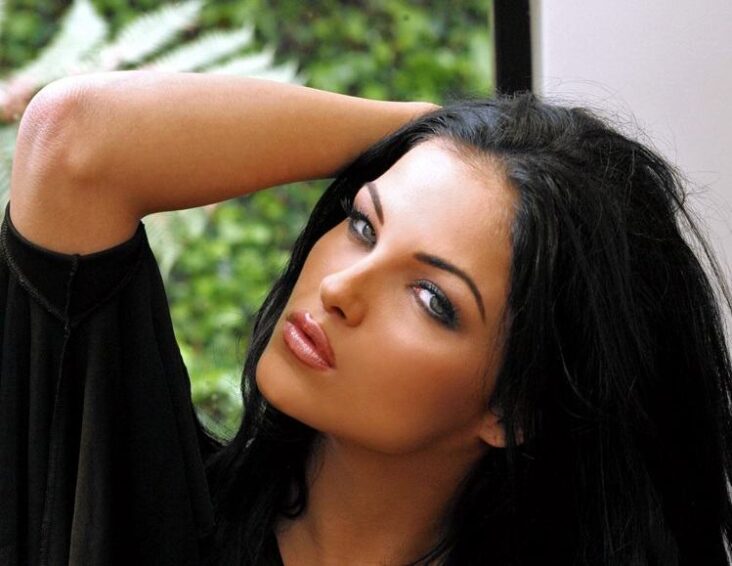 The latter play how Barbie, having sent Ken to hell (seriously, why does she need Ken, he is even unsympathetic), sets off to conquer career heights.

Still others quickly remove all clothes from the dolls and begin to put them in obscene poses.

So, Lanny Barbie was clearly one of the last! And here you will read her biography.

WHO IS MISS LANNY BARBY?

But in general, Lanny is a really beautiful girl with doll-like, but at the same time individual, memorable facial features, a bit reminiscent of Mila Kunis: wide-set green eyes, contrasting with golden brown skin, thick dark hair, plump lips that give the girl a doll-like appearance, a thin, chiseled body , neat spout. 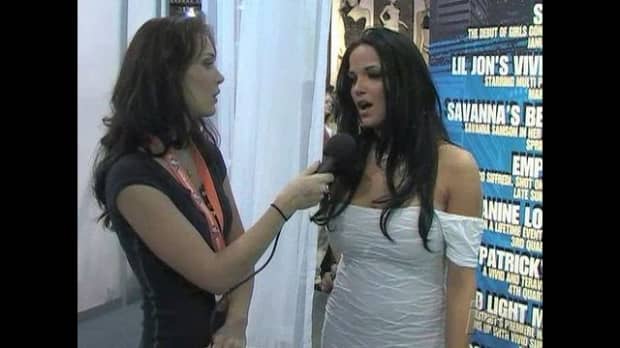 Either despite such a memorable, attractive appearance, or just because she did not quite meet pornographic standards, the girl’s career developed slowly.

She was born on the twenty-ninth of August 1981, that is, she is now thirty-nine years old, according to the zodiac sign she is Virgo. Her real name is Annie Barbo, and she was born in Montreal, Canada, which explains the unusual name and surname for hearing American or English.

A year later, Lanny’s career gradually began to develop more and more actively. She began acting for men’s magazines, including very large representatives of this business, such as “Hustler” or “Penthouse”. By the way, “Penthouse” in June 2003 proclaimed her “pussy of the month”. Well, you can find Lanny’s pussy on the Internet in two clicks and evaluate in every detail, including depth and expandability.

By the way, in those years there was a lot of confusion with the names and pseudonyms of Lanny. It was recorded in different ways: Lanny Barbie (the most obvious), “Lannie Barbie”, “Leny Barbie”, “Lani Barby”, and as soon as they were not perverted.

Shortly after the wedding, Lanny signed an exclusive contract with Vivid Entertainment, by the way, becoming the studio’s first Canadian actress. An exclusive contract means Lanny has lost the right to film for other studios until the contract expires – two years later.

Quite a dangerous practice, by the way, because in this case the studio can dictate its terms, having, ahem, an artist in the tail and in the mane. Figuratively speaking! Well, and not figuratively either. Breaking a contract usually costs a lot of money. In addition to creative collaboration, the same studio decided how to write and pronounce the name of the actress, and she finally became Lanny Barbie.

As for her professional productivity: she managed to star in one hundred and twenty-four films in those eight years, that is, about fifteen and a half films a year, more than one film a month. Impressively, there are actresses who have starred in as many films over a much longer career as Lanny did over eight years. However, on the other hand, there are actresses who make films a week, so … There is room to grow!

Despite a rather short career, Lanny even managed to be awarded and nominated several times.

What Lanny is doing now is unknown. 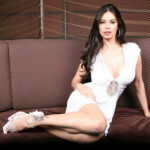 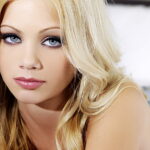