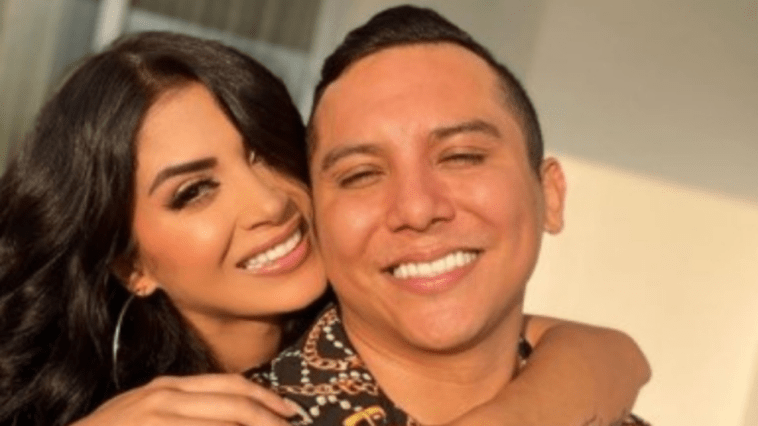 Kimberly Flores published a series of images with the vocalist of La Trakalosa de Monterrey where they appear more together than ever and happy.

Kimberly Flores and Edwin Luna took advantage of this weekend to meet again and talk about what happened to the Guatemalan model in La Casa de los Famosos .

Through her Instagram profile, Kimberly Flores published a series of images with the singer of La Trakalosa de Monterrey where they appear more together than ever. Although they did not reveal in which part of Mexico they enjoyed their weekend, the couple took the opportunity to visit the beach and talk about the problems that arose as a result of the Telemundo reality show.

Along with these photographs, Kim explained that it was very easy to point out and condemn even more.

But what you and I know we have is the most real thing that exists !! So no matter how much they make a story, put together their novels, the ONLY TRUTH is this, the one we have @edwinlunat and @kimfloresgz “, the fitness model began her message.

She also added that each person can be the perfect person they want to have and your questions can be answered yourself.

I’m just telling you that from my part everything has already been clarified with what I love the most #Mifamilia and as the world rolls,” she emphasized. Finally, she thanked her fans of red bone for always being with them supporting them despite the bickering that was formed at this time.

KIMBERLY FLORES LEAVES “THE HOUSE OF THE FAMOUS”

Kimberly Flores was part of “La Casa de los Famosos” where she was competing for 200 thousand dollars. However, when she was inside the mansion she had a slight flirtation with Roberto Romano and with Alicia Machado, who was jealous of her.

Around this and about some family problems, Edwin Luna went to Miami for his wife and took her out of the reality show, since her children were having a hard time because they saw their mother very exposed on television and because Kimberly’s mother was speaking ill of her family. 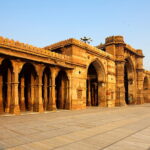 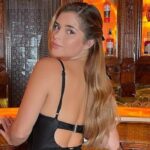