In the midst of a controversy that relates it to being the third in contention between Manelyk González and Jawy Méndez, Karime Pindter enjoys her weekend in Punta de Mita.

Through her Instagram profile, the “ Acapulco Shore ” star published a photograph with which she showed off her great body with a full bikini.

Sun over me, wrote the famous 28-year-old at the bottom of the image.

In the snapshot, Karime is seen leaning on a kind of wooden table while showing her curves.

To achieve this photo, “La Matrioshka” as her fans call her, wore a complete bathing suit with sunglasses and her long flowing hair.

So far her photograph has more than 197 thousand likes and hundreds of comments from fans and friends who took the opportunity to leave praise.

“Pretty”, “divine”, “cool”, “beautiful”, and “I still believe in you”, are some of the compliments, although there were also some who questioned her about the bomb that Celia Lora released when stating that Karime preferred to leave with Jawy to Vegas instead of Mane to the beach when they were both having a hard time with their breakup. 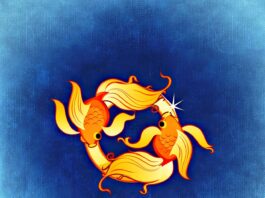 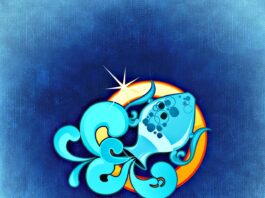 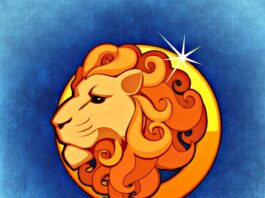