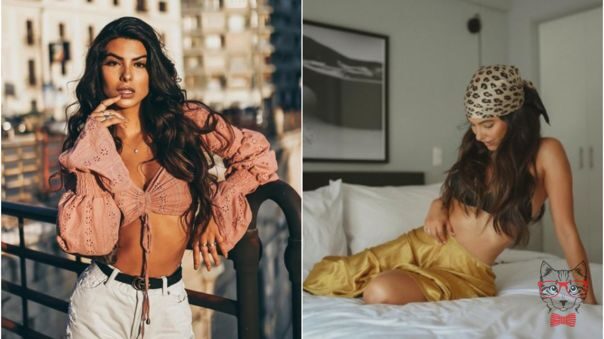 After announcing her pregnancy on her social networks, Ivana Yturbe spoke about how she lives this new stage of her life and all the support she has received from her family, including that of her husband, the soccer player Beto Da Silva .

The former participant of the reality show “Esto es Guerra” revealed that she is currently eleven weeks pregnant, which makes her feel happy and excited despite the difficult moments she experienced during the first months.

“This is one of the happiest times of my life and we are enjoying it 100%. I was scared because at some point we got excited and it didn’t happen ”, Ivana Yturbe said . “The most difficult thing is that I had to be completely resting and I couldn’t get out of bed. It has been a bit complicated, “he commented.

The model confessed that she is going through a stage of changes “that she does not understand” of great sensitivity but has the support of her mother and grandmother. She also mentioned that she feels “the happiest woman in the world” with her husband Beto Da Silva and that they are currently looking for a name for their baby.

“I would love (for it to be a girl). I think the most important thing is that my baby is well but yes, Beto and I want a girl, ”shared Ivana Yturbe .

It should be remembered that Ivana Yturbe and Beto Da Silva got engaged in December 2020 and from her Instagram account, the model released the news through a photograph in which you can see the ring that the athlete gave her when asking for her hand. . Then in February of this year the couple made their marriage official in February. 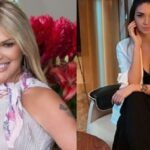 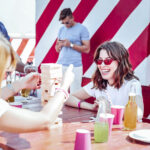